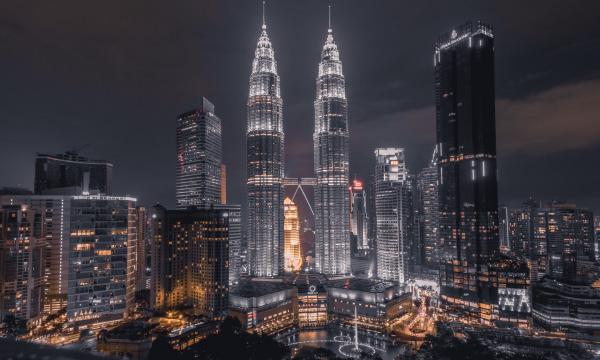 Half of respondents said processes are still too manual.

The complexity and cost of validating the identities of digital banking clients are the main pain points of Malaysian banks, according to a FICO study.

Half of lenders surveyed revealed that the high level of manual handling was the key obstacle when validating a client’s identity. “Manual processing at Malaysian banks slows down the process, introducing friction into digital applications,” said Subhashish Bose, FICO’s lead for fraud, security and compliance in Asia Pacific.

“Indeed, a third of banks still force customers to go to a branch to validate their identity after trying to open an account online,” Bose added.

Authentication strategies are driven more by security than by regulation; concern over the sophistication (53%) or volume (60%) of attempts to breach access controls is much higher in Malaysia than in the other seven countries surveyed. Another issue is that many banks in the country make separate fraud and authentication decisions, Bose said.

Technological shortcomings are also affecting the sector’s ability to authenticate clients, with 27% saying that the time taken for systems change is a problem as well as inflexibility around identity approaches (40%).