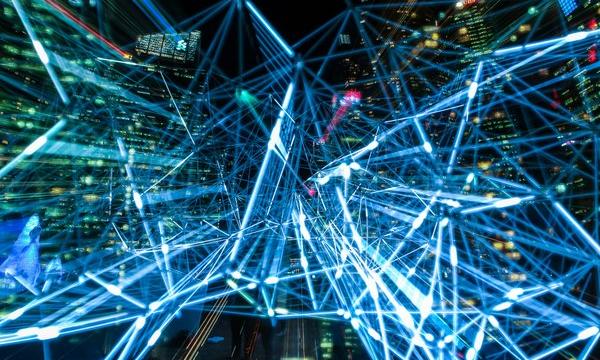 Banks need to invest more in developing digital personalities to avoid losing trust and relevance amongst consumers, according to a report by consulting firm Accenture.

Adoption of digital banking tools like chatbots accelerated this year, but the transition caught some institutions flatfooted. “Part of the problem is that banks are really focused on the chatbots being functionally correct and compliant, but haven’t really defined personalities,” Accenture’s managing director for banking practice Alan McIntyre said.

Even though lenders have already been investing to address this issue, they are still playing catch up to tech giants who are increasingly pushing into financial services, he added.

Capital One has barred customers using its credit cards to clear buy-now-pay-later (BNPL) debt as the transactions bear unacceptable risk, making it the first to distance itself from the finance alternative.

The US card firm said it would no longer allow “transactions identified as point of sale loans charged on its credit cards, regardless of the point of sale lender.”

The nascent segment is subject to less regulatory scrutiny relative to its traditional consumer credit counterpart where background financial checks are required. BNPL is exempt from consumer credit law in most countries because it does not involve interest and repayments are typically limited to four.

France’s Societe Generale accelerated plans to boost profitability by merging its two retail banking networks, resulting in the closure of 600 of its nearly 2,100 branches by 2025.

With low interest rates continuing to crimp lending income and retail banking margins, the lender said the merging of the two networks would save more than $424m (EUR350m) in costs in 2024 and nearly $545m (EUR450m) in 2025.

“There will be no forced redundancies or layoffs,” SocGen’s head of retail banking networks Sebastien Proto told reporters.