The firm reportedly expanded its Singapore team by nearly 30% during the pandemic.

Payments platform 2C2P has relocated its Singapore head office to 30 Raffles Place at the financial district, according to a press release.

The move accommodates 2C2P’s larger team, which has expanded since it moved to Singapore in 2007.

Despite the pandemic, the firm reportedly continued to grow its 400 member-strong global workforces across 10 markets. Its Singapore team has expanded by nearly 30% during this period, with new senior management hires.

2C2P also revealed a major rebranding initiative to create a more international and accessible look and feel. The firm redesigned its website and introduced a refreshed logo featuring a contemporary colour palette. 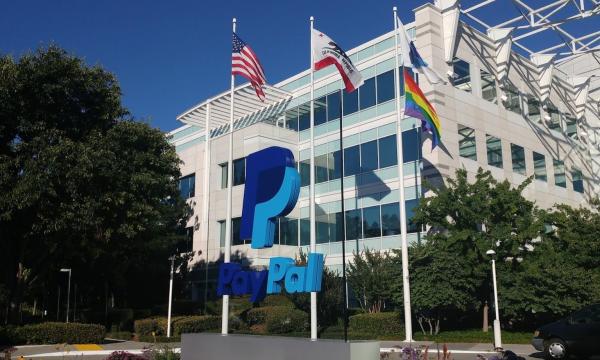