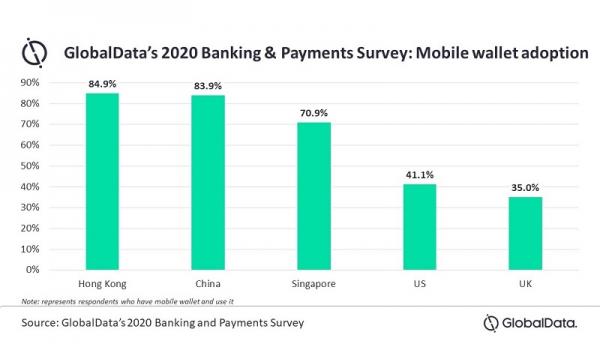 More than half of businesses in the country now accepts Singapore Quick Response Code.

This means that more than half of the businesses in the country now accept SGQR payments, based on data from the Singapore Department of Statistics that counts around 273,100 businesses in Singapore by the end of 2019—99.5% of them being SMEs.

SQRC was established by the Monetary Authority of Singapore in collaboration with Infocomm Media Development Authority to combine multiple payment QR codes, eliminating the need for merchants to invest in separate QR code from each provider.

Majority of digital payments in food stalls and stalls hawker centers are also now being carried out via SGQR, GlobalData reports.

“QR code has seen exponential growth in merchant adoption in Asia due to its cost-effectiveness and high penetration of mobile wallets. Following the success of Alipay and WeChat Pay-based QR code payments in China, other countries in Asia have also embraced this concept,” Sharma added. 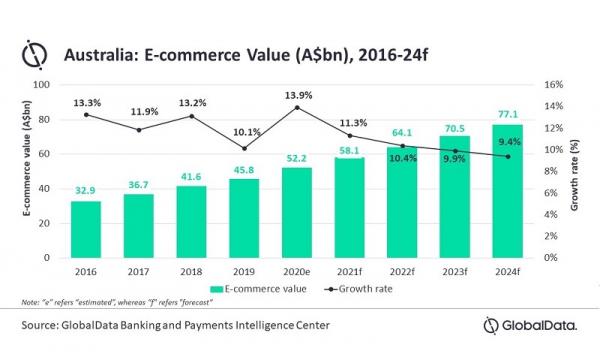 What's up with central banks' craze around digital currencies?