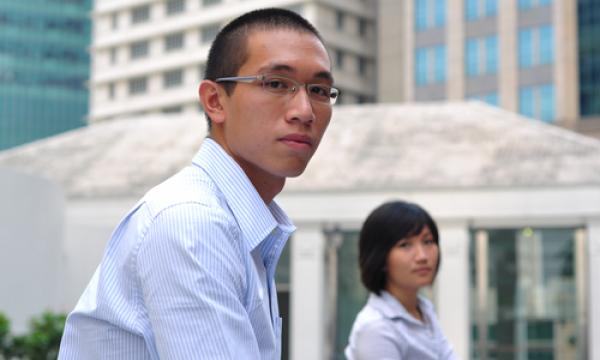 Why China is Asia’s economic bellwether

But it's in for a very bumpy ride.

According to East & Partners, in terms of economic influence and forward dated sentiment, China eclipses all other Asian countries by a considerable margin.

As the world’s second largest economy China could surpass the US within the next decade, as the pace of domestic deregulation and financial market reform accelerates.

It is for this reason that concern mounts over the long term sustainability of Chinese economic growth. The potential knock-on effect from a shock to the Chinese banking system would be disastrous to the continued strength and stability of global capital markets following the GFC.

Introducing a more flexible exchange rate will have a significant impact on foreign exchange and capital flows. The ability to deliver economic stimulus on an unfathomable scale is questionable against a floating exchange rate, an issue the US Federal Reserve is currently facing tapering Quantitative Easing.

Attempting to control shadow banking, encompassing the raft of largely unregulated transactions that occur off the balance sheet, will also define the ongoing success China has in balancing continued growth against underlying stability.

Shadow banking has grown in an environment where officials are attempting to prevent credit from overheating, while at the same time maintaining an economic growth target over 7.5 percent.

Given the enormous scale of reported loan growth that is known, the size and scope of unregulated shadow banking poses a significant challenge.

Saving is a defining characteristic of Chinese people. China exhibits the third highest saving rate in the world, narrowly behind Qatar and Kuwait.

Savings as a percentage of China’s US$9 trillion GDP currently sits at 50 percent – however this level is falling quickly following an exceptional influx of debt and relatively speculative investment in property and shares.

Kicking China’s new found addiction to debt will not be a smooth process, given comparatively low rates of consumption and never before seen transformation in banking practices and processes.

The credit boom in China has been widely reported, yet Chinese debt is now double the value of GDP without the consideration of widespread shadow banking loans. The ability to service this debt will not be achieved by simply ‘outgrowing’ it.

The Chinese banking sector's bad loan ratio moved higher in 2013, from 0.95 to 1 percent. US$10 billion in bad loans have been written off by China’s largest banks, representing over 50 percent of total lending. Harbin Bank, the fourth Chinese bank IPO on the Hong Kong exchange in the last six months, raised equity through a pricing at the lower end of the indicative range in an effort to improve the bank’s capital foundation.

A bellwether by definition ‘creates or influences’ those entities around it, but also importantly serves as a signal for future events. The term is derived from the ‘wether’ ram leading its flock of sheep with a bell hung around its neck.

Businesses have enjoyed an extended period of relative harmony while looking to China for guidance, given that falling growth is routinely met with seemingly unending government stimulus.

Any wavering in China’s economic direction would be met with a swift curtailment of continued growth and stability well beyond the borders of the People’s Republic.

China has strived to align itself with global regulatory requirements and capital adequacy ratios over the last five years, yet the transition from an economic ‘underdog’ to that of a global leader could become very bumpy as the year unfolds. 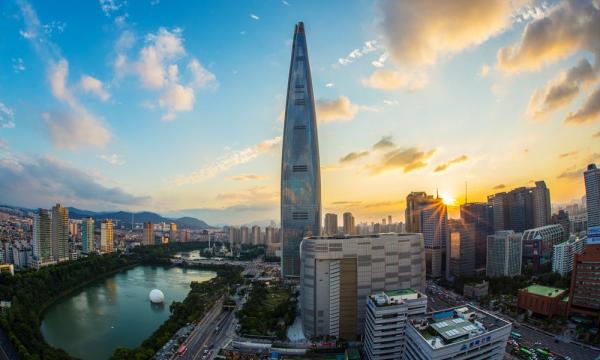