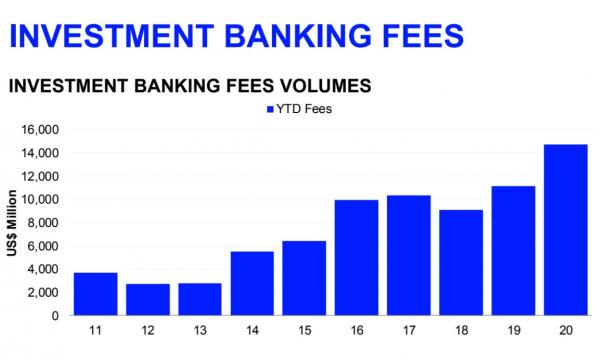 Mergers & Acquisitions (M&A) involving China totaled $407.2b from January to September, a 33.8% increase from a year ago, driven by domestic consolidations. In Q3 alone, overall China M&A activity jumped to $218.4b, witnessing a 95% growth from Q2. This marks the second highest quarterly period since Q4 2015’s $282.3b.

Chinese acquisitions along belt & road nations saw 81 deals worth $3.4b this year, down 51.3% from a year ago, and accounted for 15% of the total Chinese outbound acquisitions.

Meanwhile, Chinese equity and equity-linked (ECM) proceeds witnessed record issuances, raising $172.9b in the first three quarters of the yeaer, up 94.2% from the same period in the previous year. The number of equity issuances saw its busiest first three-quarter period, skyrocketing 92.4% YoY.

Total initial public offerings (IPOs), including secondary listings, issued by China-domiciled companies also continued to gain momentum and raised a total of $85.1b, up 148.1% from a year ago, surpassing annual ECM proceeds last year by 26.3%.

Over the same period, the number of IPOs jumped 101.5% YoY from a year ago. 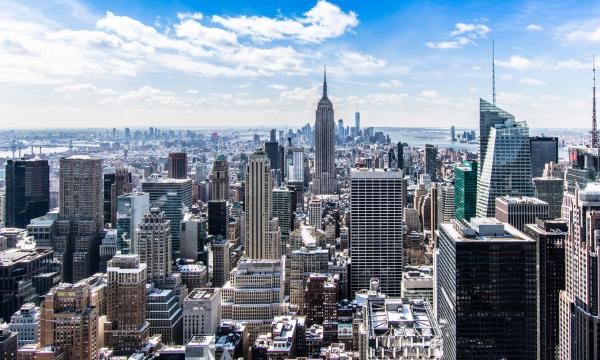 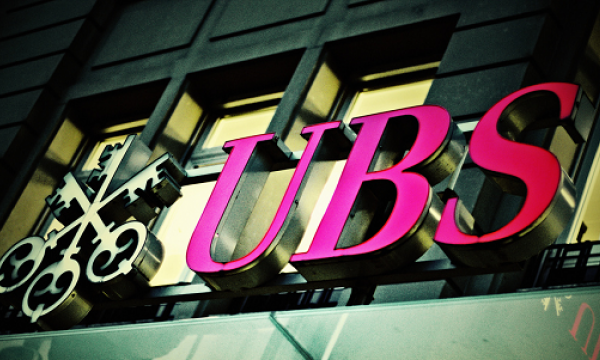