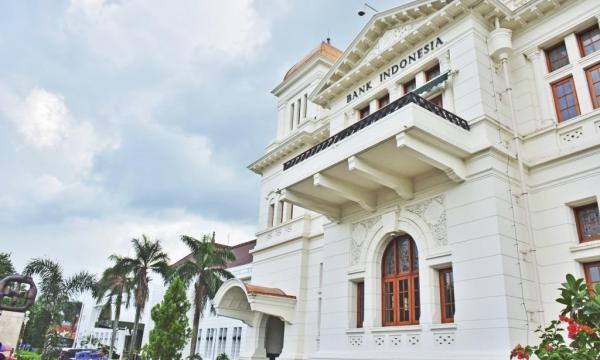 Indonesia is pushing ahead with a years-long plan to merge the Islamic units of its state-owned lenders, which could form an entity with $15b of assets by February 2021, reports Bloomberg.

Indonesia, home to the world's largest Muslim population, has sought to form a mega Islamic bank since at least 2015.

Bank BRI Syariah will be the surviving entity as part of the current deal. 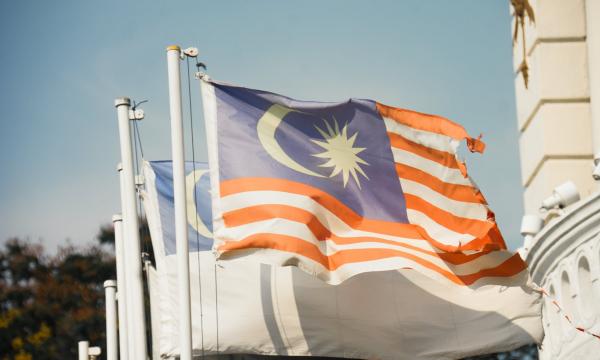