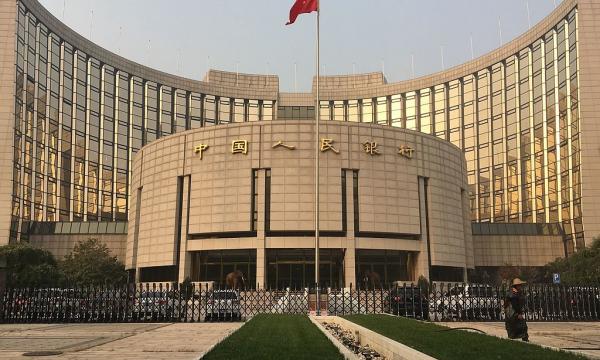 'Capital-light' business models might change as the capital and leverage requirement is reformed.

Financial technology (fintech) lenders and microlending platforms in China face a massive overhaul of their business models as the local regulator seeks to tighten up requirements.

Early November, financial market regulators, including the People’s Bank of China (PBOC) and the China Banking and Insurance Regulatory Commission (CBIRC), issued a consultation draft on rules for regulating online micro-lending businesses. In particular, it moves to tighten rules in the key areas of minimum registered capital requirement, allow maximum leverage, and raise the requirement to qualify for nationwide operations.

Most notably, the draft carries a proposed cap of RMB300,000 for personal loans, or one-third of the borrowers’ average income over the past three years, and RMB1m for corporate borrowers.

Once passed, the new rules will impact the “capital-light” business models of online micro lending and fintech companies, says OCBC Investment Research in a report.

“The proposed minimum registered capital requirement rule would invalidate the “technology service” model of FinTech companies engaging in online micro lending under the current “co-lending” model, where they take nearly no loans on their balance sheet,” it stated.

The new rules make fintech lenders more accountable for the credit risks they underwrite, improving asset quality, although it is also expected to hit on their revenue growth. “As fintech lenders become more capital-heavy and asset-heavy, their volume growth could be constrained,” OCBC noted.

The data advantage of fintech lenders’ over traditional banks and lenders will also likely be reduced under the proposed rules, which require them to share credit data with the PBOC by connecting to the PBOC’s financial credit database or individual credit database.

On the upside, this will help prevent excessive leverage used in online micro lending companies and platforms.

Amongst lenders, fintech firms such as Ant and Xiaomi—which recently secured consumer finance company licenses allowing up to 10x asset/equity leverage—don’t stand to lose out much as they could as they still continue with their “co-lending” business model thanks to this license.

On the other hand, other internet companies such as Alibaba, Baidu, JD and Tencent, and consumer companies such as Suning and Xiaomi, that hold online micro credit companies licenses, may end up having to change their “capital-light” business models. 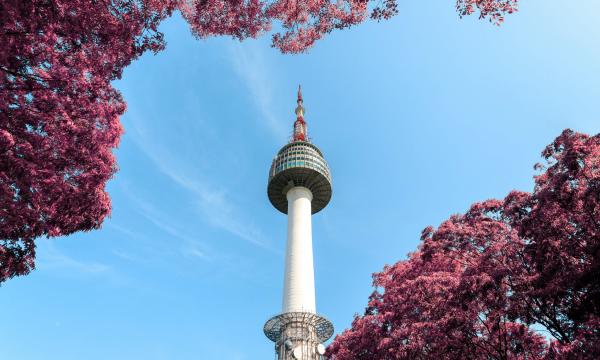