As a result, the central bank unveiled additional stimulus measures in October.

Signs of a recovery for India’s troubled shadow banks have stalled as the sector’s health gauges indicate that liquidity and debt have weakened, reports Bloomberg.

These developments are a setback after months of improvement following targeted support from The Reserve Bank of India as they scrambled to cushion the effects of the COVID-19 pandemic.

A robust shadow banking system is a must for India as the financiers lend to those that banks often won’t, including weaker firms.

On the upside, the central bank has stepped up stimulus measures again with a promise to finance 1 trillion rupees ($13.6 billion) of corporate bond purchases by banks. 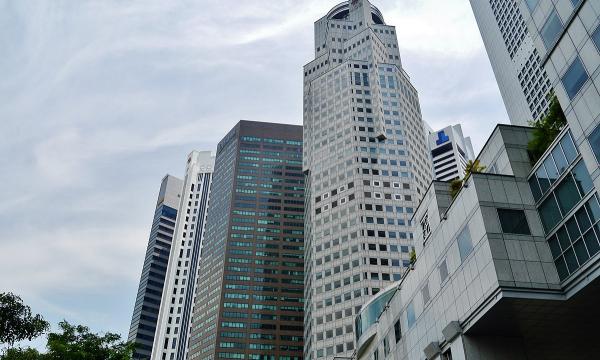