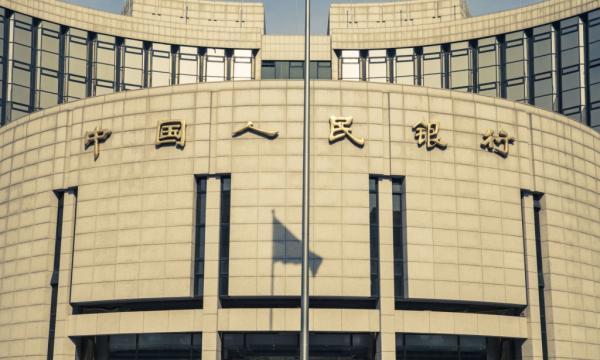 Their fee and income growth slowed whilst NPLs rose.

This comes as the lenders increased provisions to strengthen their risk reserves on the back of an ongoing complicated economic situation driven by the ongoing pandemic and further exacerbated by political tensions.

Excluding the impact of provisions, the profit would have increased by 6.52% YoY.

“The first half of 2020, facing the COVID-19 pandemic and complicated operating environment, China banking industry has followed countercyclical adjustment policies and increased credit support for the economy. Thanks to the improvement in operations and risk control capabilities over the years, listed banks have weathered the storm smoothly with their assets and liabilities continuing to grow,” said James Tam, PwC Hong Kong banking and capital markets leader.

“However, due to the impact of the pandemic, the non-performing loans (NPL) ratio of most listed banks has risen, and there will be greater pressure on asset quality in the future,” he warned.

Listed Chinese banks’ loan prime rate (LPR) declined during the period, which coincided with the existing loans’ shift toward that benchmark. This led loan and bond investment yields of listed banks to also drop.

Furthermore, under a moderately loosened monetary policy environment, the assets and liabilities of listed banks have grown rapidly.

On the upside, asset quality has seen some gains during the period. The non-performing rate of listed banks has rebounded significantly, the overdue rate has remained relatively stable, and the price scissors between the two has narrowed.

However, affected by the pandemic, the amount of non-performing loans and overdue loans of listed banks continues to increase, and the growth rate was significantly faster year on year.

“In the first half of the year, mainly affected by the COVID-19 pandemic, the NPL of the banking industry overall has become a rising trend. At the same time, under the requirements of regulatory-driven policy on principal and interest deferred payment, certain risk exposure is lagging,” said Bensong Cheng, PwC Hong Kong financial services partner.

“Listed banks are expected to have greater pressure on increasing non-performing loans in the future, which will bring challenges on asset quality control to the sector,” Cheng added.

For the second half of the year, listed banks are expected to focus on five priorities in order to prevent systemic financial risks: more targeted and efficient credit support to small and micro borrowers; to reform and strengthen capital base; regulatory compliance; wealth management business transformation; and digital transformation. 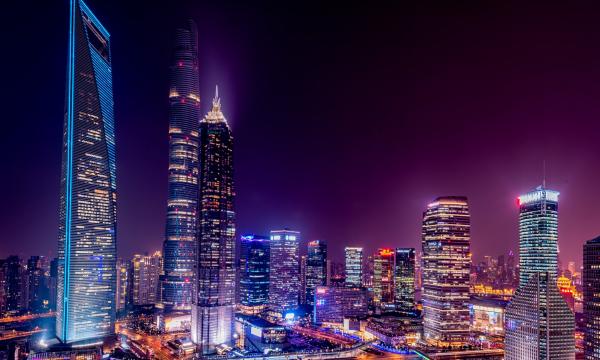