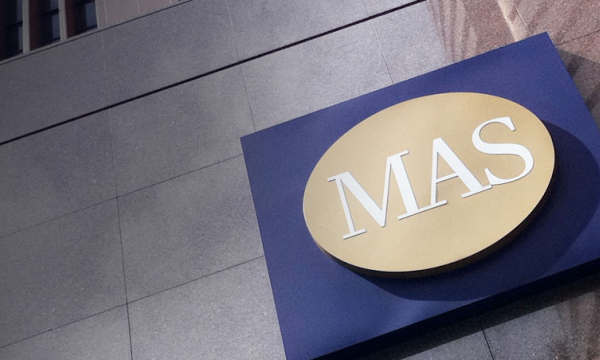 The regulator is unperturbed with China’s recent fintech crackdown.

The Monetary Authority of Singapore (MAS) has reaffirmed its plans to award digital banking licenses by the end of the year, undeterred by tightening scrutiny in regional neighbor China, reports Bloomberg.

“Regulatory tightening that’s happening in China will not have an impact on the digital banks here,” Ravi Menon, managing director of the MAS, said in an interview with Bloomberg ahead of the Lion City’s annual fintech festival.

“It’s not our job to try to guess what the geopolitical situation might be like, what actions might be taken by other countries with respect to some of these entities,” he added.

As many as five licenses will be awarded from a list of 14 eligible candidates.

Singapore has its own requirements for digital bank licenses that include the ability to provide good services with appropriate risk management, as well as a smooth exit strategy, Menon said, without confirming the identities of any applicants. 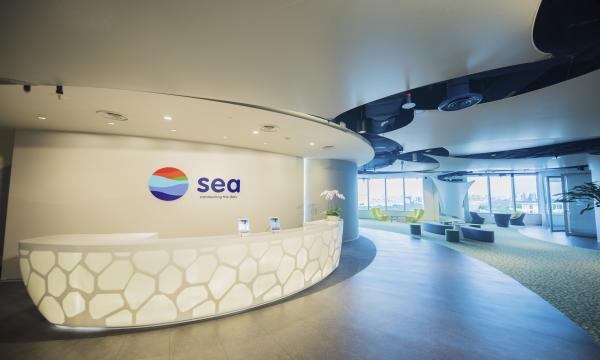