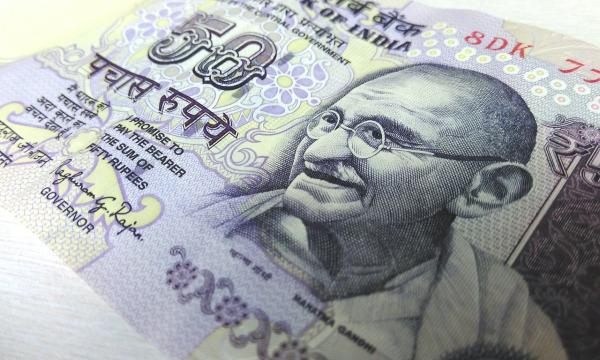 NPLs declined in 2020, but weak profits make them highly vulnerable to risks.

"Various measures by the Indian government to support borrowers have helped curb growth in public sector banks' nonperforming loans (NPLs), and the volume of restructured loans is not as large as we anticipated," says Rebaca Tan, Moody's assistant vice president and analyst.

The gross non-performing loans (NPL) ratios of the five banks also declined by an average of about 100 basis points (bps) as of the end of 2020 from a year earlier. This includes even loans that have become delinquent since the end of August 2020, but are not formally classified as NPLs because of a pending case in the Supreme Court.

The asset quality of the five largest rated public sector banks in India—State Bank of India, Bank of Baroda, Punjab National Bank, Canara Bank, and Union Bank of India—notedly improved mildly in the first nine months of the year ending March 2021, Moody’s noted in a report.

Despite these, Tan expects India's public sector banks will continue to face capital shortages as their profitability remains weak given high credit costs. This leaves them vulnerable to any unexpected stress.

Not even the government’s plans to infuse INR200b in equity capital into public sector banks in fiscal 2022, on top of the INR200b budgeted in fiscal 2021 will boost their credit.

"Whilst the government's capital infusion into public sector banks will help them meet Basel capital requirements, it will not boost credit growth," adds Tan.