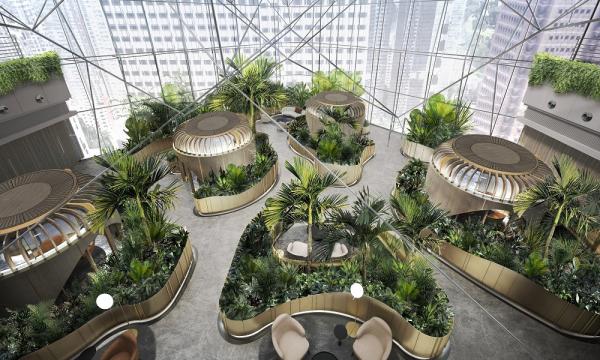 The bank now has approximately $285b in Assets Under Management.

Citi Asia Pacific has revealed that it attracted over $20b in net new money across its regional wealth management business in 2020. This was 10% higher than its 2019 total, the bank said.

The bank said that it now has approximately $285b in AUM, and that it ranks amongst the three largest wealth managers in Asia Pacific.

Citi attributed part of its growth to its refreshed digital value propositions, including a new mobile banking experience with enhanced wealth management tools, which  reportedly drove the growth of its mobile users by over 1 million. 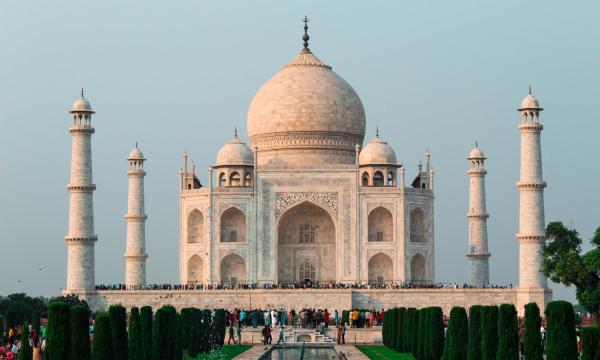