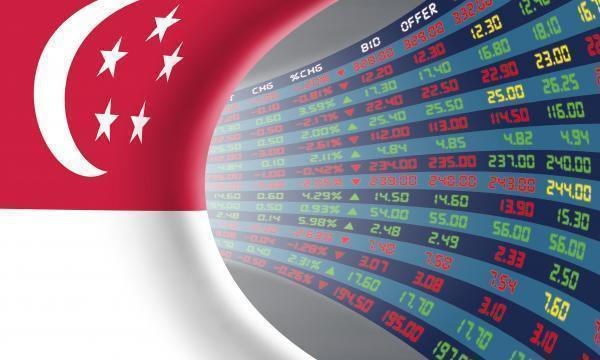 Everyone in the city can now sign up for its services.

Mox Bank, one of Hong Kong’s eight new virtual banks, has officially launched to everyone in the city, parent company Standard Chartered announced.

The virtual bank was created by the banking giant along with partners PCCW, HKT, and Trip.com. It provides a suite of retail banking services via its app.

“We’re now combining our heritage as the oldest note issuing bank in Hong Kong with being the newest virtual bank in the city, providing customers with an even broader array of banking options to meet their different needs, preferences and lifestyles,” Bill Winters, group CEO of Standard Chartered, said about the official launch of Mox Bank.