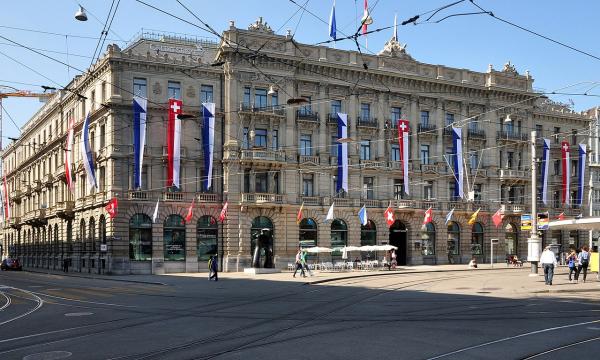 Barclays has resumed modest shareholder payouts after a year-long hiatus due to the pandemic, setting expectations that other British lenders will follow suit when they report 2020 earnings in the next few days.

The resumption came as Barclays’ profit fell by half, much less than forecast as a strong performance by its investment bank offset provisions against bad loans from the economic fallout.

Barclays shares, however, fell as much as 5%, after the payout plans and a vague outlook set out with no profit targets left investors underwhelmed. The bank said its returns are likely to improve "meaningfully", without giving any numbers, and said pressure on income at its loss-making consumer business was likely to continue over the medium term.

US Federal Reserve officials have privately signaled to Wells Fargo that they have accepted its proposal for overhauling risk management and governance.

The approval is a key step in getting a regulatory asset cap lifted, which has hindered the bank’s growth since 2018.

Wells Fargo has been in regulators’ penalty box since 2016 when details of a sales scandal first emerged, leading to the departure of two chief executives, billions of dollars in litigation and remedial costs and the Fed capping its balance sheet at $1.95t.

Credit Suisse is planning to up lending volumes and capitalise on a boom in share listings to shore up revenue, after low interest rates and legal charges tipped the bank into the red in Q4.

The bank is now looking to boost its wealth management business by building up its China onshore presence and expanding elsewhere in Asia Pacific, Chief Financial Officer David Mathers said. It is also looking to allocate more capital to its international wealth management division outside Asia to ramp up lending.