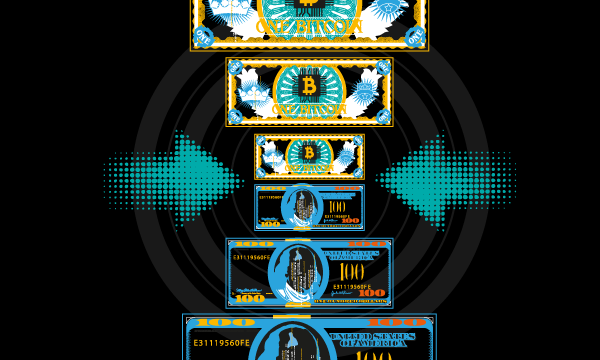 Banks across the globe spend a collective $100 billion per year on regulatory compliance. Yet, money laundering remains a serious worldwide issue. In his latest blog, Enda Shirley considers how banks can close the gap by evolving the role humans play in preventing financial crime

The estimated amount of money laundered globally in one year is 2-5% of global GDP, or $4.5 trillion. With criminals more sophisticated than ever, machine learning, artificial intelligence (AI) and robotic process automation can, when coupled with big data and real time processing, take the fight against financial fraud and money laundering to the next level. But that’s only if out-dated and static methods are replaced by innovative and dynamic technologies…

Currently, manual intervention in money laundering investigations occurs at an early stage. Investigators play a critical role in the detection of financial crime, but many of the tasks which they are completing could be easily conducted by a machine.

Customer profiles are created on the basis of transactions, with warning messages triggered when certain thresholds are exceeded (for example, when someone makes a suspiciously high transaction or receives a transfer from an account known to be suspicious).

Time for human ingenuity to shine

An important shift must occur for compliance teams and investigators, with technology being used to alleviate them of ‘administrative’ tasks which can slow down investigations. But this change in culture is more complex than simply using AI or machine-learning to take work off our hands; it is about embracing the capabilities of technology in a more holistic way, to improve working practices and methodologies.

With effective financial crime controls in place, you should see your false alerts go down, bringing benefits to your team. Indeed, the use of technology to take even the most mundane aspects of just some of the alerts off your team’s hands will allow you more time to think critically about the methods which criminals may be using, or perhaps focus on the idea of preventing potential crime, rather than just dealing with the volume of alerts that need to be worked through.

An important step in the fight against financial crime is to eliminate the dependency on alerts to detect suspicious activity, and introduce a phased process for evaluating alerts. AI can bring us closer to closing that complexity gap – identifying the difference between malicious actors, and those customers who are simply living their lives.

With the right human guidance and implementation, technology is truly capable of learning about what might be suspicious. By applying technology intelligently, it is only the small segment of customers with suspicious behaviour patterns that will be subject to closer analysis.

This cultural shift will further evolve the role humans play in seeking out and preventing financial crime. To find out more about the relationship between humans and machines in fighting crime, download our Role of the Human report today. 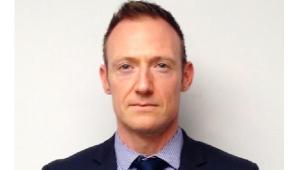 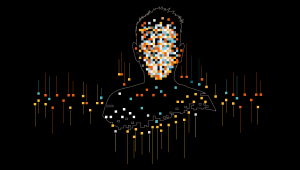 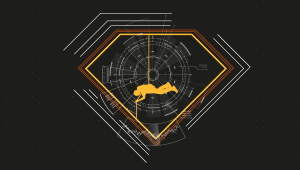 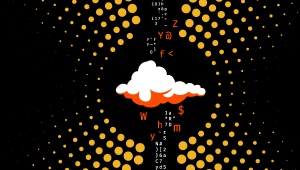 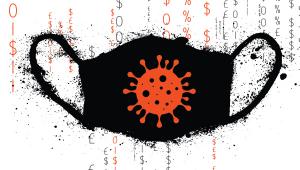 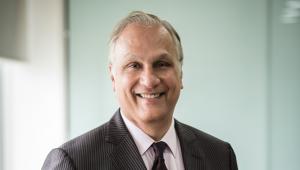 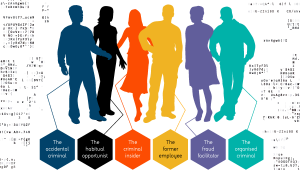 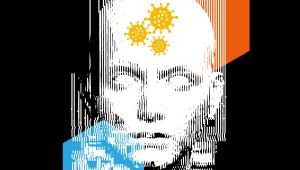 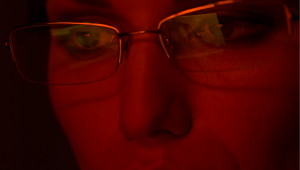 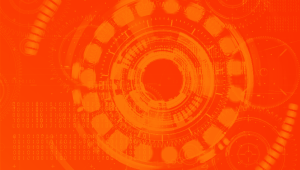 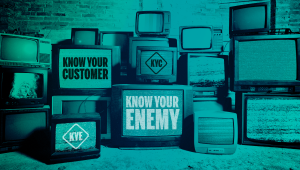 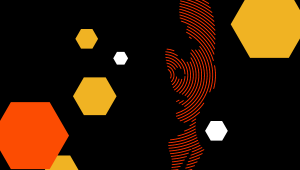 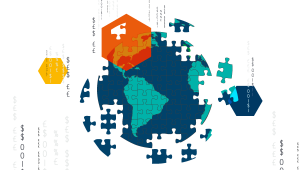 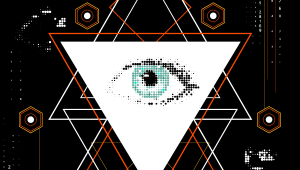 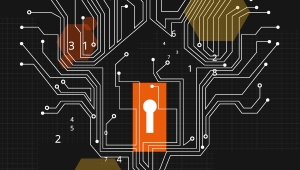 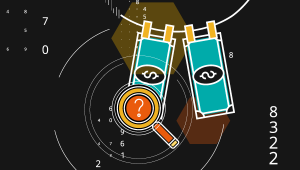