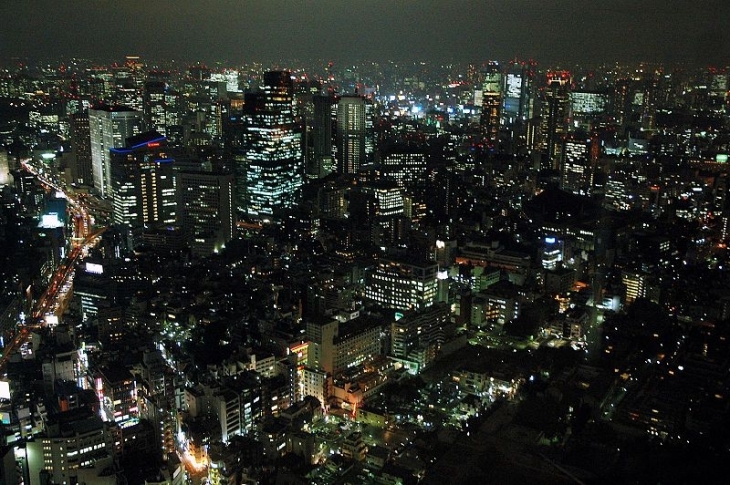 Around 64 banks have already started implementing the service.

Consumers can now transfer money to other bank accounts at any point of the day in a 24/7 service unveiled by the Japanese Bankers Association (JBA), reports The Mainichi.

Over 70% of Japanese banks have already signed up to use the new system that officially went live on October 9 as it eliminates the limitations of same-day money transfers. Previously, operating hours were from 8:30 a.m. to 3:30 p.m. on weekdays but money will only be sent on the next business day if a transfer was made outside of those hours, on weekends or national holidays.

About 500 banks of the 1,275 financial institutions using JBA’s “zengin” money transfer system have already applied for the 24/7 service. Around 64 lenders have already started 24-hour, seven-day-a-week bank transfer operations in October 9 whilst megabank Mizuho is planning to onboard the platform after next year once it finishes updating its systems.

The condition for using the system is that both sender and receiver need to use a bank that has adopted the system to be able to transfer funds instantly. Transfers of salaries, bonuses and funds over $890,000 (JPY100m) are excluded.

Bankers hope that making the service available at any point of the day will encourage cashless adoption as the country gears up to host the 2020 Olympics. Japan's top lenders—Mizuho, Mitsubishi UFJ Financial Group Inc. and Sumitomo Mitsui Financial Group Inc.—earlier agreed to unify QR code specifications to provide greater convenience to merchants and customers.

The government set a target of doubling the number of cashless settlements to 40% of total transactions over the next ten years as credit cards, electronic money and other cashless payment methods currently account for a measly fifth of country’s consumer payments.