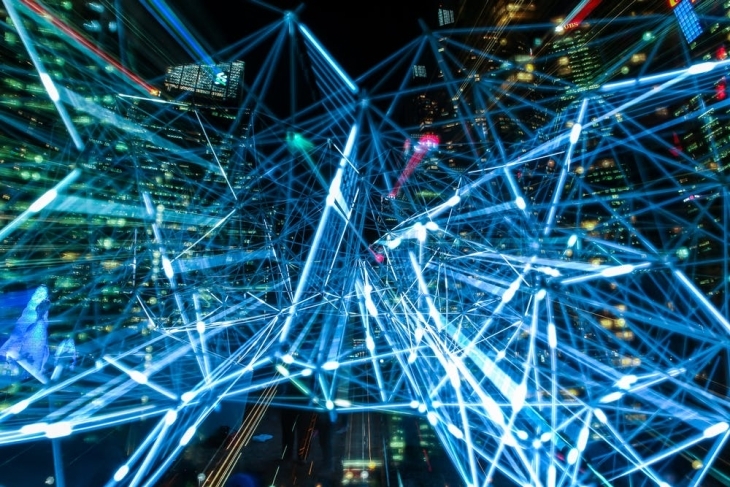 Several US banks have started deploying camera software that can analyse customer preferences, monitor workers and spot people sleeping near ATMs, even as they remain wary about possible backlash over increased surveillance.

Previously unreported trials at City National Bank of Florida and JPMorgan Chase as well as earlier roll-outs at banks such as Wells Fargo offer a rare view into the potential that financial institutions see in facial recognition and related AI systems.

But civil liberties issues loom large. Critics point to arrests of innocent individuals following faulty facial matches, disproportionate use of the systems to monitor lower-income and non-white communities, and the loss of privacy inherent in ubiquitous surveillance.

Large Eurozone banks have been underreporting their risky assets by $332b (EUR275b) by using their own models to quantify potential losses, the European Central Bank said.

This lowered the ratio between those banks’ capital and their risky assets by 70 basis points on average between 2018 and 2021.

The ECB said “further improvement” was needed in some areas, for example to ensure that the probability of default that banks assume is in line with long-run averages and sufficiently conservative.

The fresh cash comes on top of a $381m (GBP272m) investment round Starling announced last month that valued the online lender at $1.5b (GBP1.1b). The deal with Goldman is still subject to regulatory approval.

Starling has looked to differentiate from rivals like Revolut and Monzo with a focus on small business banking. Of its 2 million total users, around 350,000 are business clients. Starling says it now holds a 6% share of Britain’s SME banking market.