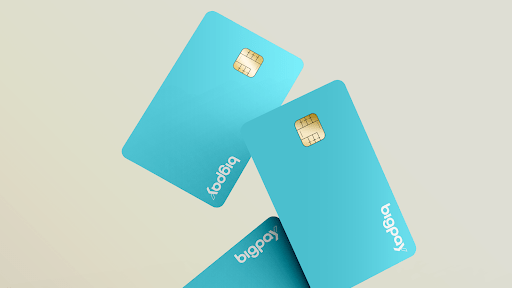 The funding is just one step closer to BigPay’s ambition to be the largest challenger bank in SEA.

In a press release, AirAsia said this is the first time any portfolio company within AirAsia Digital has secured financing of this size.

According to BigPay CEO and Co-founder Salim Dhanani, this is a step towards the company’s goal to become one of the largest challenger banks in Southeast Asia.

“Our ambition has always been to establish BigPay as one of the largest challenger banks in Southeast Asia. Closing this financing round gives us the ability to build out our offerings, accelerate product development and scale. We are thrilled to have SK Group with us on this journey,” Dhanani said.

BigPay already has a presence in Malaysia and has set its eyes on Thailand the wider Asean next but is planning to launch more key products such as fully digital personal loans and transactional loans before expansion.

Founded in 2017, BigPay is present in both Malaysia and Singapore. Its current offering includes a prepaid debit card which can be used to spend anywhere Visa or Mastercard is accepted, local and international money transfers, micro-insurance, bill payments, and a budgeting tool.