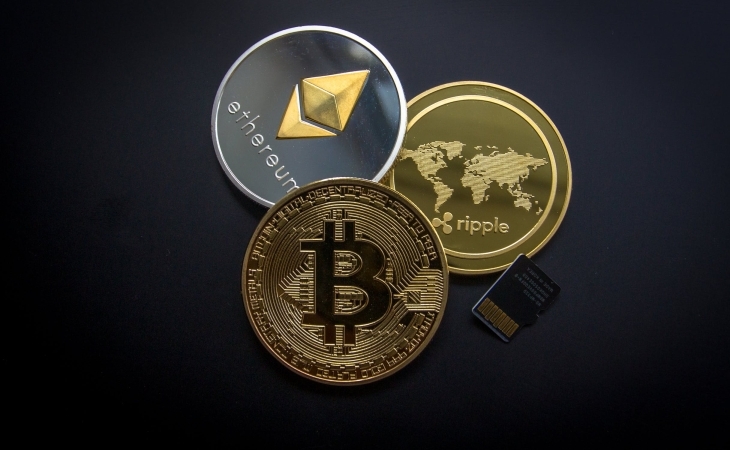 It will launch a pilot program to study the potential introduction of a new cryptocurrency.

Bank of Korea (BOK) plans to launch a pilot program to study the potential introduction of a new cryptocurrency.

Just this March, the regulator began reviewing legal and technological issues to check its capabilities for the possible issuance of such a currency under its three-step scheme.

BOK plans to establish and activate a pilot program for a CBDC next year in a way that it will be in charge of issuing and retrieving the digital currency and financial institutions will handle its circulation, according to bank officials.

Other central banks globally are also accelerating their research on digital currencies to brace for a fall in demand for cash and the emergence of cryptocurrency in the private sector, notably regulators in China and Sweden.