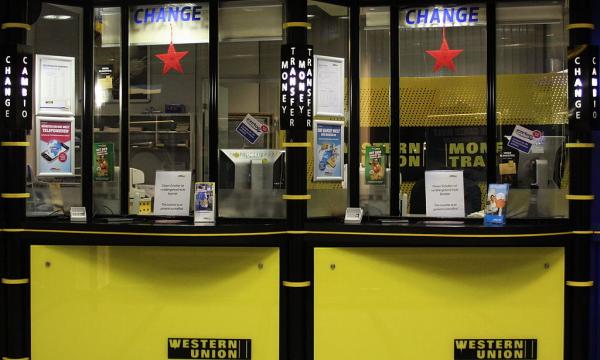 And Danske Bank admits it has known about erroneous debt for years.

Money transmitters like Western Union, PayPal, and cryptocurrency firms will be able to more easily expand across the United States, after 48 state regulators agreed to a single set of supervisory rules that should reduce their compliance costs.

The Conference of State Bank Supervisors (CSBS) will unveil the new regulatory regime for money services businesses, which will undergo a single exam by a joint group of state regulators that oversee licensing, instead of dozens of individual state exams.

The new streamlined regime applies to 78 large payment and cryptocurrency firms, which move over $1t annually. It aims to make it easier for companies to operate across multiple states.

Credit Suisse will launch a digital banking app in October, which will offer free foreign transactions and a fully digital wealth management.

The bank will offer more transactions in the coming months, including mortgages, investments and planning pensions in its new CSX app.

Credit Suisse’s move makes it the first major bank to roll out a comprehensive digital package in Switzerland, with a fully digital wealth management service to be added to the app in November.

Danske Bank has admitted that it had known for years that it was collecting outdated or excessive debt from customers and had not properly addressed the problem.

Denmark’s financial watchdog last week launched an inquiry into how Danske had wrongly collected debt from up to 106,000 customers since 2004 due to IT system errors.

Danske is reviewing all potential cases to ensure customers are fully compensated. It estimated between 10,000 and 15,000 customers are entitled to compensation and said it will review all cases by July next year.

Uncover the most important trends in mobile finance