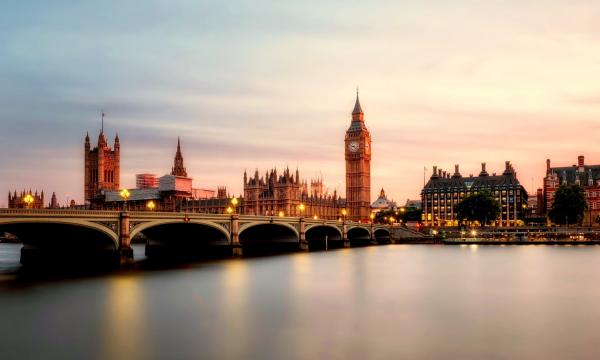 And Deutsche Bank to sell IT services division to India's Tata Consultancy.

UK fintech startups are quietly rushing to get Brexit contingency plans in place as the prospect of crashing out of the European Union without a trade deal looks increasingly likely.

The UK has enjoyed continued access to Europe’s single market during a transition period this year but, once that ends, banks and fintechs are expected to lose “passporting” rights that allow them to operate throughout the bloc.

Some fintechs have established new European outposts to ensure they can continue operating in the region and avoid disruption to their users, even in the event of a no-deal scenario.

French bank Societe Generale (SocGen) has said it planned a net reduction of about 640 positions in France but said there would be no forced redundancies.

SocGen said it wanted to reduce the risk profile of the credit and equity structured products business, which will concern market activities and associated functions.

The sale is part of the lender’s plan to shed 18,000 staff overall to cut costs and restore profitability. Postbank Systems has around 1,500 employees, mainly in the German city of Bonn. 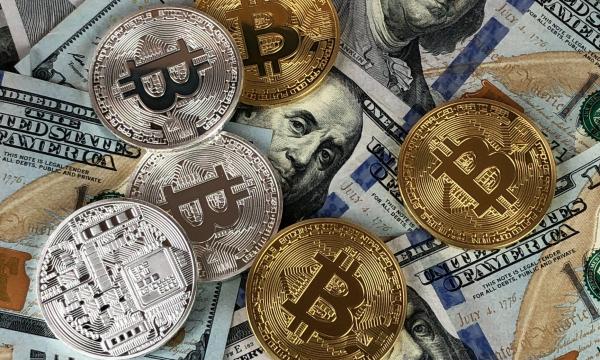