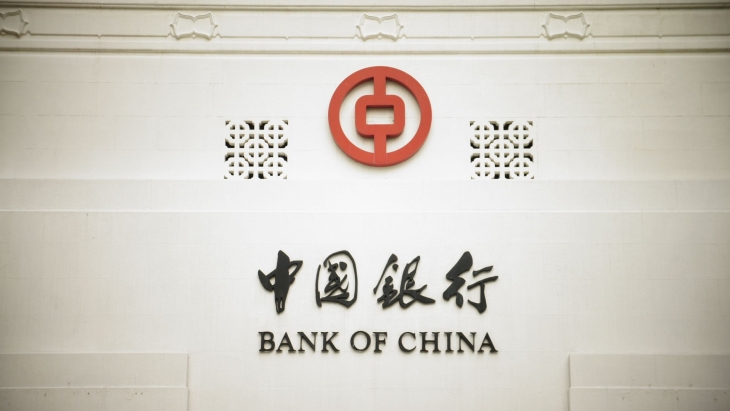 The alliance, made up of 35 NGOs, noted the bank’s alleged lack of a public policy to reduce coal investments.

An alliance of 35 non-governmental organisations has asked Bank of China (BOC) to end financing coal power plant projects outside China, based on an open letter signed by groups from countries in Asia, Africa, and Europe.

The open letter addressed to BOC's chairman Liu Liange, noted that the bank’s total overseas financing of coal-based power projects since the Paris climate agreement in 2015 has reached over $35b. This makes BOC the largest coal financier in the world at the moment, the letter said.

The alliance also hit on BOC’s lack of a public policy that reduces its investments in coal and fossil fuels. This reportedly puts it behind 130 financial institutions that have limited their support for fossil fuels.

In the letter, BOC is urged to enact a policy that rules out financing new and expansionary thermal coal and mining projects; commits the bank to face out financing to the fossil fuel industry; and prioritizes financing for the development of clean, renewable energy “in a manner that upholds local ecological sustainability and the rights of communities to free, prior, and informed consent.”

The alliance said that it is open to have a dialogue with BOC to discuss any issues specific to the bank’s coal projects that it is financing in the alliance’s home countries and to improve its policies to phase out coal.

BOC has yet to respond to the open letter as of press time.