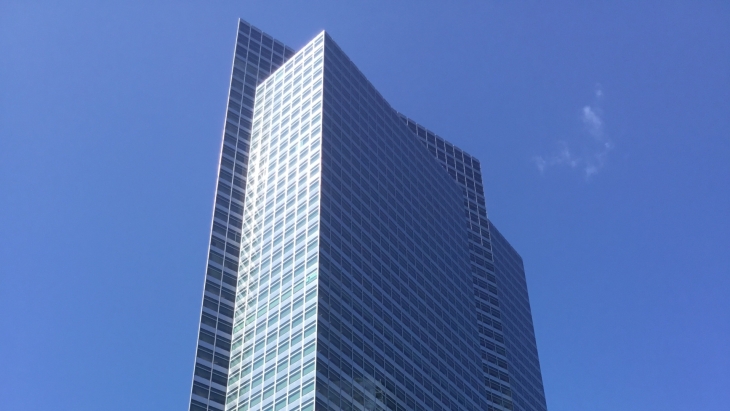 The cuts span the bank’s equity capital markets, health care and telecommunication, media and technology teams in Asia, the people said, who have asked not to be identified as the matter is confidential.

“Every year globally we conduct a strategic assessment of our resources and calibrate headcount to the current operating environment,” a spokesman said in an email, without commenting on the extent of cuts. “We continue to remain flexible while executing against our strategic growth priorities.”

The cuts in investment banking are deeper than for the securities division after dealmaking in China ground to a near halt this year as Covid lockdowns and rising political tension hinder the economy, one of the people said.