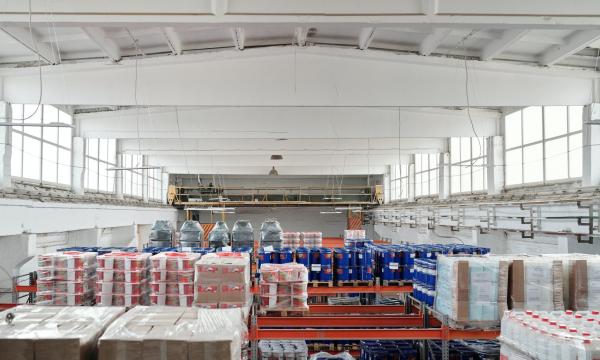 Although M&A activity has picked up in Q3 it is still lower than levels recorded last year.

Investment banking activities in Singapore has generated approximately $601.03m (US$443.1m) in fees for the first nine months of the year, a 39.9% drop compared to the same period in 2019, according to data from Refinitiv. This was driven by a fall in revenue from completed M&A advisory, as well as debt capital markets (DCM) and equity capital markets (ECM) underwriting fees.

Overall, Singapore announced M&A activity is down 27.8% compared to the same period last year, reaching only $94.8b (US$69.9 billion). April saw the lowest number of deals announced since June 2013, whilst May had the lowest monthly totals since May 2019.

On the upside, activity is finally picking up after a subdued H1 2020, with third quarter activity growing 38% compared to second quarter this year. However, this is still 7.5% lower from Q3 2019.

Amongst institutions, DBS Group Holdings takes the lead in Singapore’s investment banking fees so far with a total of $132.79m (US$97.9m), or 22.1% of the wallet share of the total fee pool.