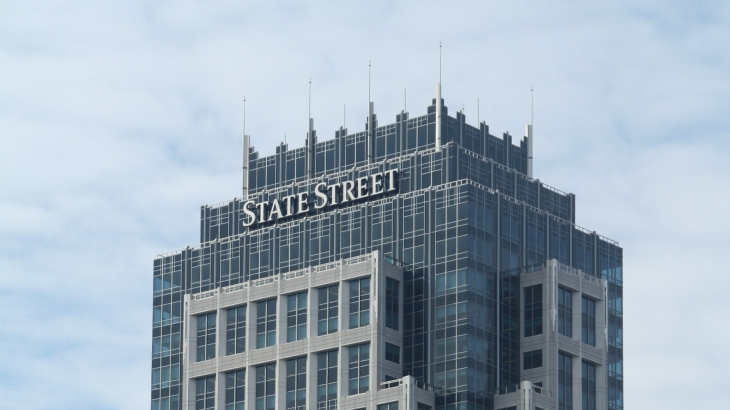 And China gives the first nod to revive Ant IPO.

From Reuters:
Financial services and bank holding company State Street has denied reports that it is looking to buy Credit Suisse.

Credit Suisse shares had spiked higher on Wednesday afternoon and State Street shares lost ground, with traders citing a report by Swiss financial news blog Inside Paradeplatz that U.S-based State Street was planning a takeover bid for the troubled lender.

"State Street is not pursuing an acquisition of, or any other business combination with, Credit Suisse," State Street said in an emailed statement. "There is no basis for the continuing market rumours."

From Reuters:
Italy will let a state guarantee scheme used by banks to offload billions of euros of bad loans expire in June whilst it finalises a stricter version to put to European Union authorities in September, two people close to the matter said.

Since its launch in 2016, Italy's "GACS" state guarantee scheme has helped Italian banks to shed $103b in bad debts by softening the hit from the disposals to their earnings.

Under the GACS scheme, banks can buy a guarantee from the Italian Treasury at market prices to back the least risky notes when selling bad loans repackaged as securities.

Ant, an affiliate of Chinese e-commerce behemoth Alibaba Group, aims to file a preliminary prospectus for the share offering in Shanghai and Hong Kong as early as next month, the sources said.