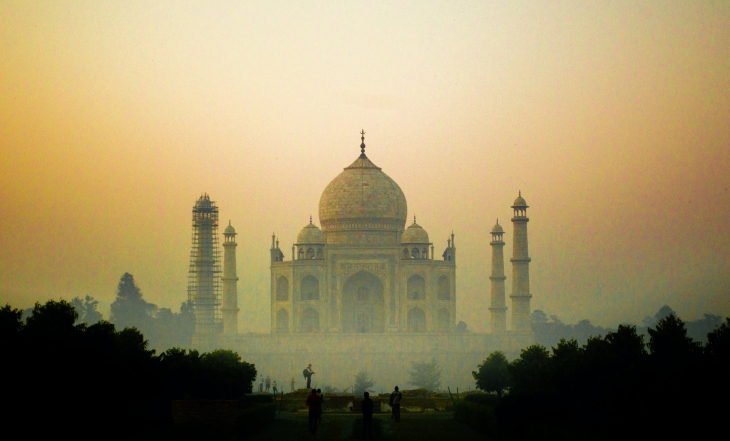 India and Thailand are the most vulnerable.

Problem loans are expected to double by 2022 across 14 banking economies in APAC, reports Moody’s Investors Service, although banks’ creditworthiness should remain intact amidst the economic downturn.

Amongst markets, banks in India and Thailand will see the largest increases due to the severity of economic shocks in these countries as well as the historically poor performance of certain loan types.

Rising credit costs and a 5% to 10% drop in pre-provision income amidst falling interest rates will also drive a significant deterioration in profitability in coming years.

"In line with weak operating conditions, we expect capital ratios will decline at 78% of the 218 rated APAC banks by the end of 2022 from the end of 2019," adds Tarzimanov.

"However, the decline at most rated banks will not be significant enough to prompt a change in our views on fundamental creditworthiness, which also take into account other factors such as profitability, asset quality, funding and liquidity."