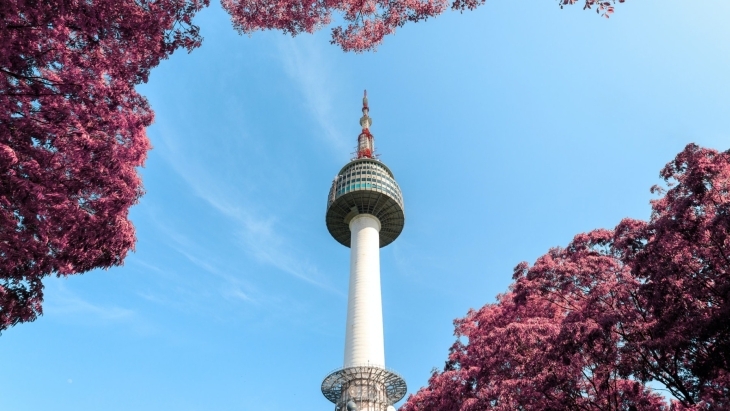 The delinquency ratio has been on the decline since May 2018.

The delinquency ratio on banks' won-based loans stood at 0.28% as of end-August, up 0.01 percentage point (ppt) from a month earlier, according to preliminary data from the Financial Supervisory Service.

The rise was due to tightened controls on loans overdue at the end of every quarter, the local financial watchdog said.

The delinquency ratio on won-based loans has been on a decline since May 2018, when the ratio was tallied at 0.62%.