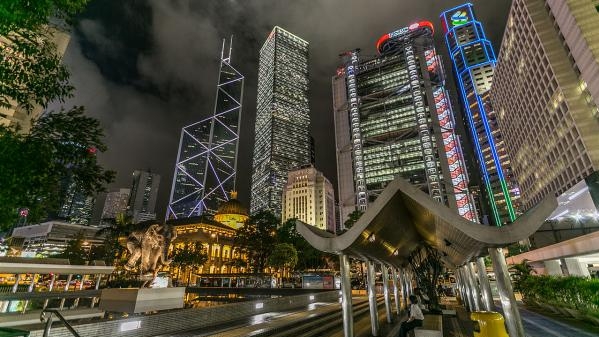 Even raises of up to 30% has failed to stop junior investment bankers from leaving.

Higher salaries and promises of quicker promotions are failing to halt the exodus of junior investment bankers in Asia, throwing a curveball to the expansion plans of the world’s biggest securities firms and bankers.

In a report, Bloomberg said that recruiters and executives are noting that this exodus—which is reportedly growing faster in Asia than in any other region in the world—is in some ways more difficult to stem than in New York and London, where analysts and associates have rebelled against the industry’s work-till-you-drop culture.

In Asia’s biggest hubs, young employees are more likely to leave because they think they can earn more—and climb the corporate ladder faster—at one of the many fintech and investment firms that have sprouted up across the region.

“The whole industry is running into a pretty big supply and demand issue, and I don’t think this is going to be alleviated any time soon,” Mark Leung, JPMorgan Chase & Co.’s chief executive officer for China, said in a Bloomberg Television interview. The US lender is among banks including Goldman Sachs Group, Credit Suisse and HSBC hiring hundreds of staff for their push into China.

This is despite annual pay raises of 25% to 30% since 2019 for Hong Kong-based bankers covering in-demand sectors like technology and health care, said executives who oversee groups or the region, asking not to be named discussing private information.