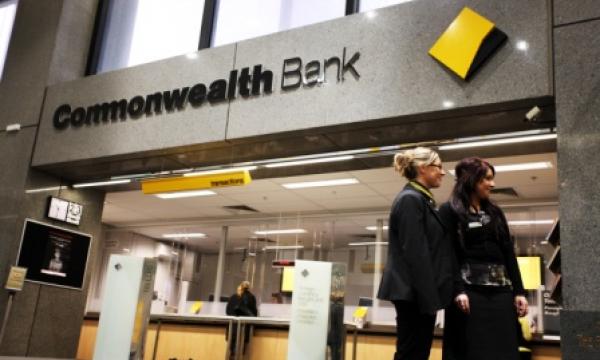 Only A$32b out of A$1.6t deposits is held by foreign banks in Australia.

According to East & Partners, the newly elected Australian Government of Prime Minister Tony Abbott has promised a widespread enquiry into the banking system, and one of the issues on the agenda will be how to foster more competition in a sector dominated by the domestic Big Four of ANZ, CBA, NAB and Westpac.

Whenever more competition is mentioned in Australian banking, talk invariably turns to Asian institutions, but so far none of the Asian banks seem to have much more than a niche presence in the country.

Of the A$1.6 trillion in bank deposits in Australia, just over A$32 billion is held by a dozen foreign banks.

Naturally many of these banks play niches in areas such as debt capital markets, project finance, trade finance and syndicated loans – or, in the retail space, follow their respective cultural diasporas – but the reality is that foreign banks still struggle for traction downunder.

Australia has a history of repeating these bank enquiries every ten to 15 years or so. In the 1980s, the Campbell Inquiry opened up the floodgates for foreign banks but many of those banks have since retreated, unable to establish franchises of any profitable scale.

Then in the 1990s, the Wallis Inquiry took a stricter regulatory approach which, while it may have made Australian banking safer also ultimately made it less competitive.

The Abbott Government will be mindful of not disrupting the status quo with too much more regulation, and will be careful not to give too many free kicks to foreign banks while at the same time balancing up the need for a level playing field.

The most recent foreign entrants have been Malaysia’s CIMB, which bought much of the Australian operations of RBS, and China’s ICBC.

CIMB has a markets and property focus, and is becoming active in the Australian property market.
Recently, for example, it brought two Malaysian pension fund investors into a A$280 million deal to acquire a major building in Melbourne.

ICBC received its Australian banking licence in 2008, and while that prompted a lot of speculation the bank has remained relatively quiet since then, opening three branches across the country.

The initial focus on the resources industry, which was one of the prime reasons for the bank’s Australian move, has been wound back, with the bank slowing down the pace of its lending to the resources sector around a year ago.

It would take some controversial recommendations in the upcoming banking review for the prospects for foreign banks to change significantly.

Perhaps Australia is too small a market with players already too entrenched for a bold move on behalf of an Asian bank.

One of the early rumours out of the banking inquiry is that it might push for state-owned Australia Post to offer financial services as part of a privatisation, with the Government watching the privatisation of Royal Mail in the UK with interest.

Could that be an opportunity for an Asian bank to enter the Australian mainstream?

Meanwhile, of course, Asia is the path to expansion for Australia’s banks, with ANZ this week touted as a potential suitor for Hong Kong’s Wing Hang Bank.

Already, ANZ teller machines meet arrivals at Hong Kong’s airport, and anyone who has been to Jakarta recently must have the ANZ logo embedded in their subconscious. Talk to executives at NAB, CBA and Westpac and they all have their strategies for Asian expansion.

Australia, of course, wants to be a part of Asia’s business community but in banking, at least so far, it is anything but a two way street