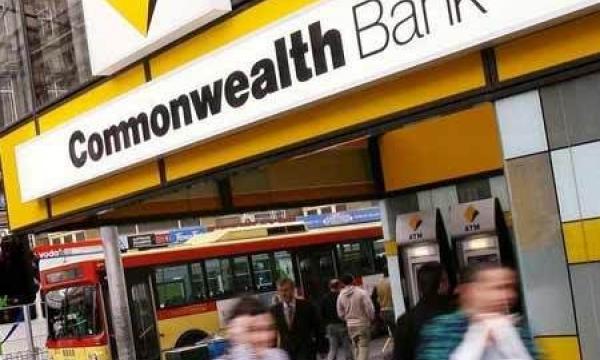 Check out which among CBA, Westpac and ANZ was the best in 2012

An average number of responses per stock of around fifteen (15) was achieved. There were ninety-four (94) individual respondents in all, comprising forty-nine (49) from the sell-side and forty-five (45) from the buy-side. These respondents came from twenty (20) brokerage houses and twenty (20) funds management firms. Voting closed after a two-month voting period, running primarily through October and November 2012.

The big banks dominated Quality of Investor Relations, with Westpac taking out 1st place. CBA and ANZ were 2nd and 3rd respectively. CSL and Coca-Cola were 4th and 5th respectively. CSL, Ramsay Health Care and Amcor were 1st, 2nd and 3rd respectively in Credibility, with ALS 4th and Coca-Cola 5th. The Top 5 for Growth Prospects were dominated by Health Care stocks, with CSL 1st, Ramsay 3rd and ResMed 4th. Regis Resources was 2nd and Seek was 5th.

Some of the strengths & weaknesses of the banks in the top ‘ASX Top 100’ stocks noted by fund managers and brokers were as follows:

Best Bank for 2012 was CBA, followed by Westpac then ANZ. CBA took out the Best CEO, followed by ANZ and then Westpac. Westpac was voted Best CFO, whilst CBA took out Best Credibility. ANZ took out the Growth Prospects, whilst Westpac was best for Investment Desirability. Westpac also took out Shareholder Value Focus, Capital Management, Investor Relations and Environmental, Social and Corporate Governance.