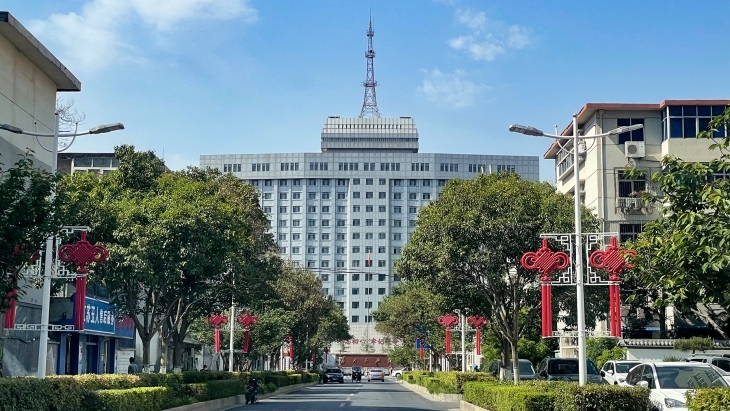 The head of these banks' parent company is on the run and wanted for financial crime.

Hundreds of bank depositors in China ended up facing off with local police as they protested for the release of their savings, amongst frozen assets held by six rural banks in the Henan and Anhui provinces.

The depositors reportedly held up banners and chanted slogans at the entrance to a branch of China’s central bank, reported Bloomberg. They count amongst thousands who deposited money in rural banks offering higher interest rates.

These funds have been frozen since April following local media reports that the head of the banks’ parent companies was wanted for financial crime.

Henan banking regulators posted a short notice on their website saying that authorities are speeding up the verification of customer funds in four of the banks, and the formulation of a plan to resolve the situation to protect the rights and interests of the public.

READ MORE: Does geopolitics heighten risks of an East-West divide in the financial industry?

The banking scandal has since become a national incident following reports of alleged misuse of the COVID-19 tracing app. Depositors who set out for Zhengzhou in Henan found their health status in the app turned red, which prevented them from going on public transportation and accessing other services.