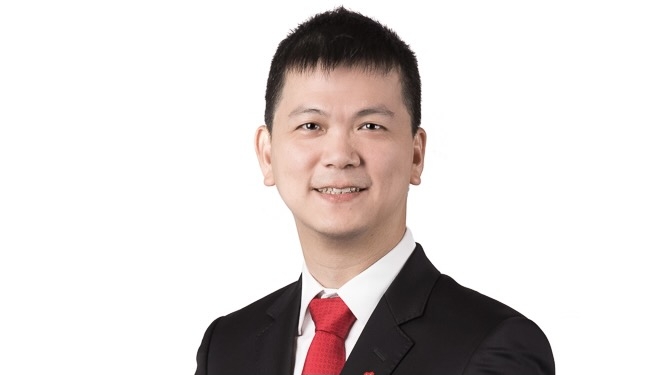 He has over 25 years of experience in business and risk roles.

Soh will report to CEO Piyush Gupta and will also be accountable to the Board Risk Management Committee. He will also be a member of the group management committee and the group executive committee, DBS said in a press release.

He takes over from Tan Teck Long, who will reportedly be leaving the bank to return to a customer-facing role.

Soh has over 25 years of experience in business and risk roles. Prior to his new role, he served as senior risk executive for DBS Hong Kong since June 2019.

Concurrently, he has also served as the chief credit officer for Greater China, where he oversaw the bank’s credit and risk functions in Hong Kong and Mainland China, as well as credit risk for Taiwan.

Soh began his career as a DBS trainee officer in 1995 in the corporate banking department. Over the span of his career, he has held a plethora of roles, including head of credit risk in 2009, and leading the Institutional Banking Group’s large financial institutions, government-linked companies, and loan workout unit in 2013.

He oversaw DBS’ banking relationship with Singapore government-related entities such as GIC and Temasek, as well as the universities.