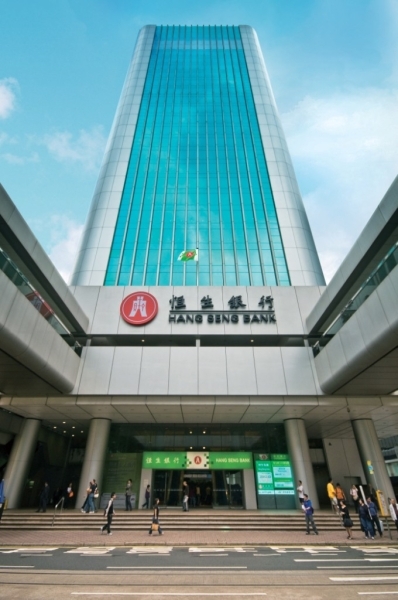 This represents the slowest pace of growth in over one and a half years.

Total loans and advances extended by Hong Kong banks rose by a measly 9.5% YoY to $1.24t (HK$9.77t) in July in what is the slowest pace of growth since January 2017 as lending activity took a blow from tighter liquidity and escalating trade tensions, according to OCBC Treasury Research.

Loans for use in Hong Kong (excluding trade finance), which accounts for 64.3% of total bank lending, booked its weakest showing since end-2016 as brewing tensions between US and China increasingly clouds the SAR’s economic outlook.

On the other hand, loans for use outside of Hong Kong remained flat at 10.4% YoY after China rolled out a number of stimulus measures to boost funding support for credit-short SMEs.

Against the threat of rising borrowing costs, OCBC believes that Hong Kong banks can no longer delay a hike in prime rates any longer.

“With possible slowdown in loans growth, banks’ need to scramble for funds may become less imminent. However, the pressure on the net interest margin could remain high given the strong growth of HKD fixed deposits and the expected uptrend of HIBOR. Therefore, we still believe that banks will raise prime rate by 25bps this year.”