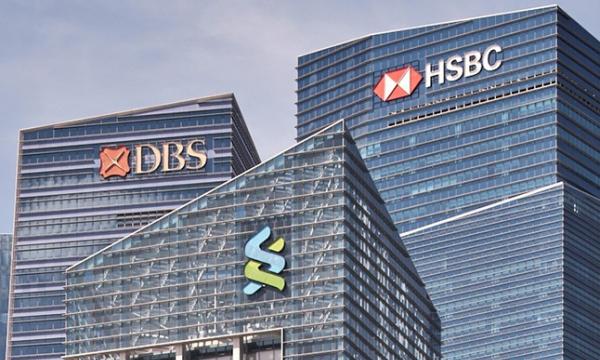 Current chief Tony Cripps will become CEO of Saudi British Bank in May.

HSBC will be naming a new chief executive for its Singapore business after its current head Tony Cripps was tapped to run Saudi British Bank (SABB), reports Bloomberg, based on an internal memo.

The bank will be announcing its new CEO “shortly”, Peter Wong, HSBC’s top executive in Asia, said in the memo.

Cripps will replace SABB CEO David Dew, who is retiring in May, according to a statement from the Saudi stock exchange on Wedneday. He has been CEO of Singapore for the past four years and previously led the bank in Australia and the Philippines.

HSBC has a stake of about 31% in SABB, one of Saudi Arabia’s largest banks.