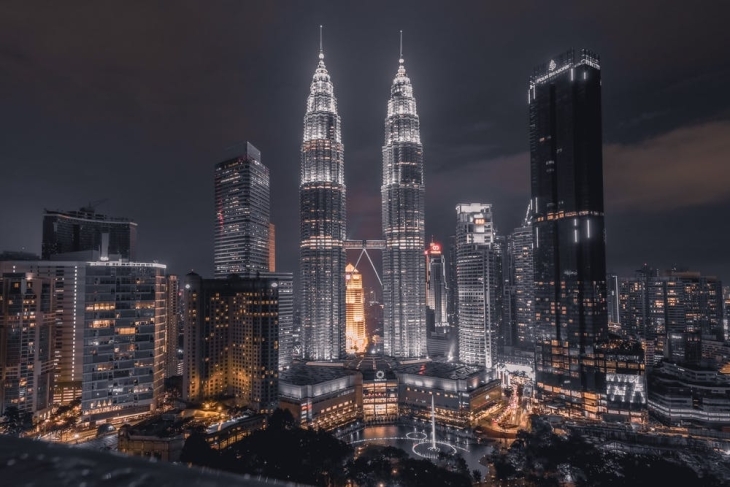 Compared to regional peers, Malaysia’s biggest lenders have the smallest share of loans under relief programs.

Malaysia’s largest banks are expected to restore their profitability faster than their regional peers, thanks to the resilience of their asset quality amidst the coronavirus-induced economic disruption, reports Moody’s Investors Service.

"Despite the economic shock triggered by the pandemic, the asset quality of the largest Malaysian banks has remained sound, thanks to their greater focus on retail loans that are largely secured, well-regulated and supported by ample financial assets," said Tengfu Li, a Moody's analyst.

This resiliency, along with their strong capital and liquidity buffers, will enable Malaysian banks to restore profitability faster than their regional peers, Li added.

Compared to regional peers in Indonesia, the Philippines, and Thailand, Malaysia’s biggest lenders have the smallest share of loans under regulatory relief programs—most of which are collateralized mortgages and auto loans.

In contrast, loans covered by regulatory support measures in the other countries are those predominantly exposed to businesses that took a direct cash flow hit and have not provided collaterals that are as liquid, Li noted.

“This stronger asset quality will help Malaysian banks restore profitability faster than their peers, as their relatively lower asset risk will save them the need to keep provisions as high as their peers,” Moody’s noted in a report. “Moreover, the banks' capital and liquidity buffers – though not as high as those of their peers – are still strong and enough to cover any potential financial stress.”