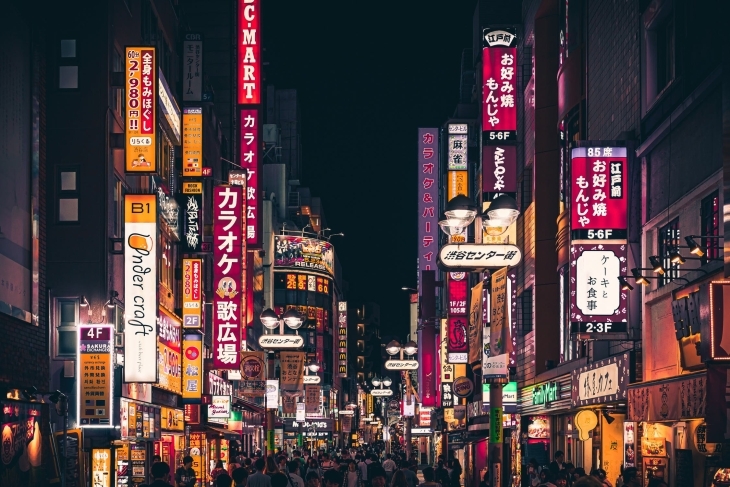 Ultralow rates, competition will hurt profits to the point where revenue no longer covers operating expenses.

The tough operating environment brought about by the ill-effects of the pandemic mixed with old problems in the banking sectors may just push Japan’s long embattled regional banks to begin merging.

Ultralow rates and sever competition amidst an ageing and shrinking population will hurt regional banks’ profits to the point where revenue will no longer cover operating expenses, the Moody’s Japan K.K. warned in a report.

“Net interest income will continue to decline as net interest margins (NIMs) fall because of ultralow rates and as demand for credit weakens, which will hamper revenue growth and hurt margins as competition for lending intensifies,” says Tomoya Suzuki, a Moody’s assistant vice pesident and Analyst.

“Meanwhile, growth in fee income will be gradual and insufficient to offset declines in net interest income, and credit costs increases will add to the pressure on regional banks’ profitability as their asset quality deteriorates due to coronavirus-led economic disruptions,” added Suzuki.

As capitalization and viability weaken, regional banks will look to consolidate in order to cut costs and survive, the report stated.

Consolidation in the sector has far been slow particularly amongst banks that are still profitable, Moody’s noted. But weakening profitability could force banks to consider mergers in the face of a challenging operating environment.

Banks may also enter into alliances with one another, although the cost benefits are limited compared with mergers, because alliances do not require as strong a commitment to cost savings.

Under banks’ current alliances, the scope of cost savings is largely limited to expenses related to core IT systems. Despite this, most regional banks so far have opted for alliances, which have helped lower costs through the sharing of systems regardless of geographic location, because of the time and costs involved in a merger, the report found.