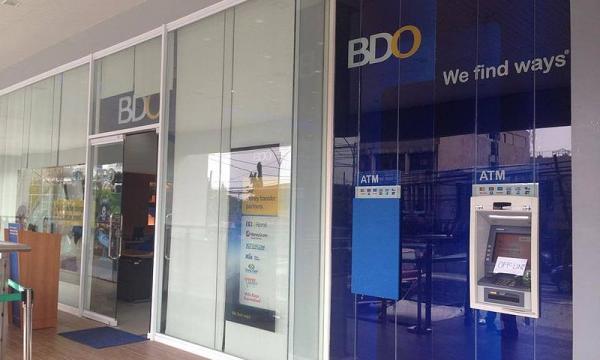 Philippine banks' loan-to-deposit ratio among the lowest in Asia

This reduces refinancing risk in the banking system.

According to BMI Research, the Philippine banking sector boasts strong fundamentals such as stable and low non-performing loans (NPLs), sufficient capital adequacy buffers, and a healthy liquidity profile. As of November 2016, gross NPLs ratio stood at just 2.0%, marking a slight improvement from the 2.2% recorded in January.

"Going forward, we believe NPLs are likely to remain low as we expect corporate earnings to correlate positively with strong economic growth, which should in turn help to reduce credit risk."

Additionally, capital adequacy on a solo basis (which excludes subsidiaries ) was registered at 15.6% in the same period, which is considerably higher than the Basel III minimum requirement of 10%. This puts Philippine banks in a good position to weather market volatility and withstand unexpected losses in the event of economic shocks.

The banking sector's loan-to-deposit ratio is also among the lowest in Asia, suggesting that Philippine banks have financed loans largely by using deposits rather than through international wholesale funding.

This reduces refinancing risk in the banking system as external borrowing tends to be difficult to roll over in times of uncertainty (particularly with Brexit, rising global bond yields, and a more unilateral Trump administration which could result in a slowdown in global trade and greater geopolitical uncertainty). It also reduces asset-liability mismatch risk arising from monetary tightening in the US, and currency movements. 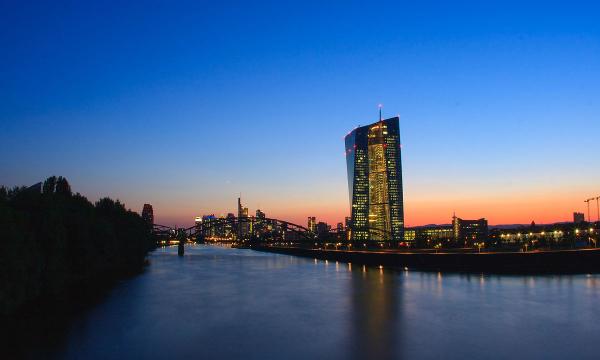