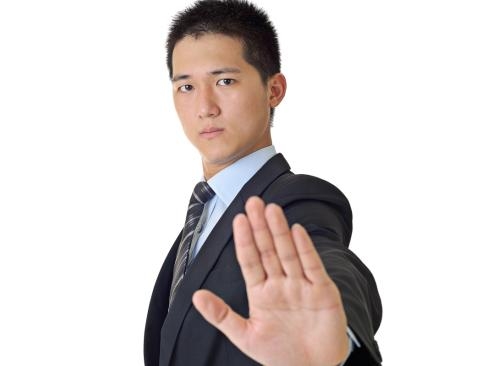 Interest rate and exchange rate reforms likely to be completed.

According to Barclays, the deputy governor of the PBOC, Liu Shiyu, indicated China’s three key financial reforms in next 10 years in the Economist Nobel Prize China Summit.

Liu said that China should:

1) move its financial system reform to a more advanced stage and improve the corporate governance at financial institutions. He also pointed out that the state holding in the financial sector still “too high”;

2) promote the growth of private small and medium-sized banks and establish the deposit insurance scheme; and

He suggested that if the international economic environment remains steady—without more financial crisis down the road, China will likely complete its interest rate and exchange rate reforms within the next 10 years.

The capital account and RMB currency reforms will also likely be completed by then. This timeline for financial reform is basically is in line with our view that the interest rate liberalization in China will be a long-term gradual process—we previously expected it to be completed in 6-10 years.

In the speech, Mr. Liu pointed out that the surge of bank loans in past few years has crowded out capital-raising of non-bank corporates as the rapid growth of bank loans have resulted in banks raising RMB 1.33tn capital from the market in past the five years.

This will likely continue and banks will need additional RMB 1.66tn new capital in five years. To reduce such pressure on capital market, China should promote securitization to allow banks to divest assets.

Mr. Liu said China’s investment-driven economy always creates a “thirst” for funding demand. In recent years, shadow banking has become an important financing source for many sectors, including those high-risk and financially weak industries such as real estate, low-productivity industries and LGFVs.

To control financial sector risks, various financial regulators (PBOC, CBRC, CSRC and CIRC) should have closer cooperation and coordination. In fact, the regulators have started to enforce some policies to prevent the risk in shadow banking in recent months