Resource constraint has already hit the overall global business and society as well. Moreover, on the path to industrialisation we have started neglecting our eco-system threatening the lives of teeming millions in tandem with the global climate change scenario.

Banks, as financiers, can play a key role in this regard being the hub of economic activities.

Climate change: Bangladesh sits on a low-lying area and millions of people seek their livelihood from the abundance of nature. Unfortunately climate change resulting from Green House Gas (GHG) emission of the industrialised countries has already changed the weather pattern and we are also vulnerable to sea level rises.

The Government of Bangladesh has invested around $10 billion in the last 35 years to mitigate the sufferings arising out of natural disasters.

Environmental pollution: Once dependent on agricultural and fisheries, unplanned industrialisation has led to pollution which is choking the lives of inhabitants in Bangladesh. A study by the World Bank has concluded that the four rivers near the capital city Dhaka receives around 1.5 million cubic meters of waste water from 7,000 industries and also 0.5 million cubic meters from other sources.

Environmental regulatory authority: Industries have to abide by the Department of Environment (DoE) Rules and Act, which is often loosely monitored. Industries are often reluctant to incorporate measures to protect the environment as it adds to their investment cost as well as operating cost.

But recently we are observing hefty fines are being imposed on industries violating the Act, which would create awareness amongst the industries and the banks financing such concern.

Green banking policy: Against the backdrop of these uncertainties, the Bangladesh Bank, the central bank, has come up with a ground-breaking initiative to bring all the commercial banks on board with its green banking policy issued on February 27, 2011.

It is divided into three phases. Under Phase-I, banks are to develop green banking policies and show general commitment on environment through in-house performance.

Under theThird Phase, banks are expected to address the whole eco-system through environment-friendly initiatives and introducing innovative products, standard environmental reporting with external verification should be part of this phase.

The policy also has provisions for banks to allocate funds for mitigating climate change risk.The policy is already having an impact on the banks' internal environment management as well as fund allocation process, thus influencing the business houses. Most of the banks have formed Green Banking Cell as required under the said policy and undertaken green initiatives. The policy would be the benchmark against which the activities would be judged.

The Bangladesh Bank's progress report on the commercial banks shows the headway the banks have made in their in-house environment management and influence it has on the clients to incorporate sustainability into their projects.

Declaration of top ten banks for Green Banking initiative is also acting as a motivational factor have caused competition amongst the banks to remain in the sustainable list. Under this policy banks are also to receive added points in central bank's annual rating and expansion of branches.

BB Governor representing in the Rio summit: The governor of central bank raised concern regarding vulnerability of Bangladesh from climate change effect, which is already taking its toll in the form of more severe natural disasters.

He also highlighted the unique green banking policy being adopted by the central bank for the banking sector. This pioneering initiative is already having a positive impact on the banks and their clients to undertake environment friendly initiative.

More than a year has passed since the green banking policy was adopted. This has apparently created an awareness amongst the banks and their employees. We need support from leading international institutions to adopt best global practices to enable us to move towards a sustainable future.

By combining our cheap labour with cutting-edge technology we may find solution to our energy needs and scarce resources. We should take measured steps to protect the environment to ensure a prosperous green future for the coming generations. 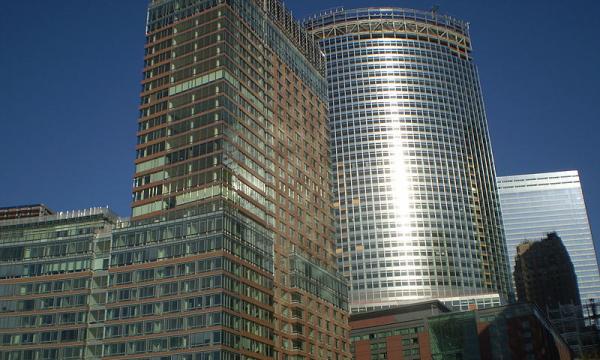