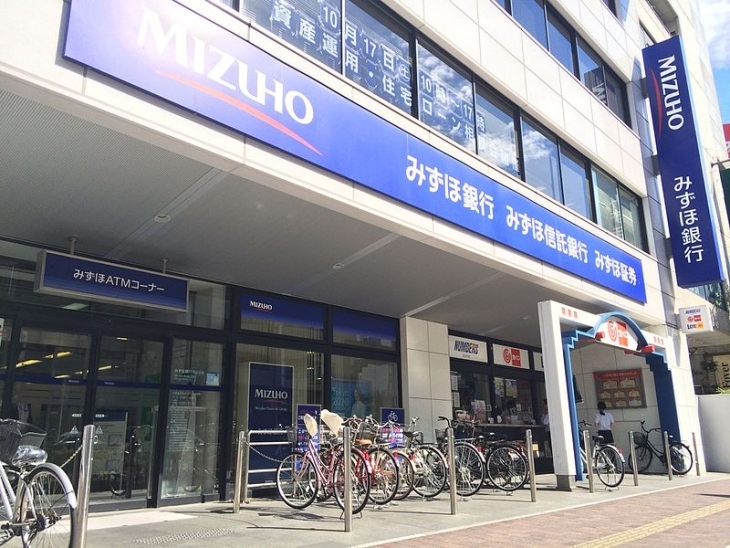 Sumitomo is turning to RPA to cut workloads equivalent to 4,000 employees.

Japan’s megabanks are stepping up the implementation of robotic process automation (RPA) systems in an effort to streamline banking operations and slash operational costs against the crippling ultra-low interest rate environment squeezing profitability from lending, according to a local media report.

Launched in 2017, Sumitomo Mitsui Financial Group’s RPA automatically collects client investment and asset data in the morning and send that information to the banker in charge of the client’s file.

SMFG is aiming to slash workloads equivalent to the work of 4,000 employees over the next three years using its RPA system.

"With the introduction of RPA, our bank employees can now confirm whether there is any unnecessary work being done across the entire business," Kei Yamamoto, deputy head of SMFG's productivity management department told local media in an earlier interview.

MUFG Bank hopped in on the RPA trend earlier than its peers after introducing the tech to its banking system in 2014. The bank aims to apply RPA to around 2,000 tasks in the six years beginning from fiscal 2018.

Similarly, Mizuho Financial Group is eyeing the use of RPA over 100 tasks with the goal of saving 300,000 work hours annually. Mizuho Bank is already in the process of using RPA to open investment trusts along with other tasks that used to take human employees four to five minutes to a few seconds.

The ultra-low interest rate environment has been hammering Japanese banks hard as they double down on structural overhauls by trimming their branch and ATM networks in a bid to save costs. Moody's Investors Service estimates that the reforms from the three megabanks alone will result in a 32,000 headcount reduction over the next few years.