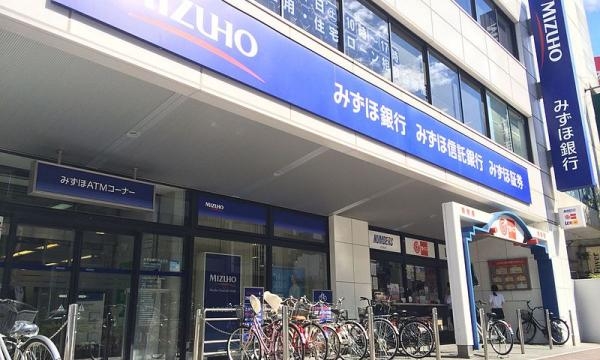 Declining loan demand is squeezing the profits of the country's lenders.

Japan’s three largest lenders are reportedly considering the possibility of joint management and development of ATMs in a bid to boost profitability against the low-interest rate environment engineered by the central bank.

MUFG Bank Ltd., Mizuho Bank Ltd. and Sumitomo Mitsui Banking Corp. expect demand for ATMs to reduce due to the spread of online banking by cutting down on an estimated 20,000 machines they collectively run in the country, source close to the matter said.

“Falling loan demand and a shift toward lower-risk deposits are pressuring the profitability and growth prospects of banks, and Japan's three megabanks have announced structural overhauls that will result in a reduction of their headcount by 32,000,” a report from Moody’s noted.

The jointly-operated ATM service will enable banks to simplify processes and cut costs. The source added that the lenders may start the phaseout of older ATM machines near train stations.

Banks in the country are battling declining loan demand as the country rapidly ages. As loans for the banking sector are generally tied to nominal GDP growth, the growing preference of older generations for low-risk and risk-free assets have caused a decline in loan to deposit ratios, in effect squeezing profits.