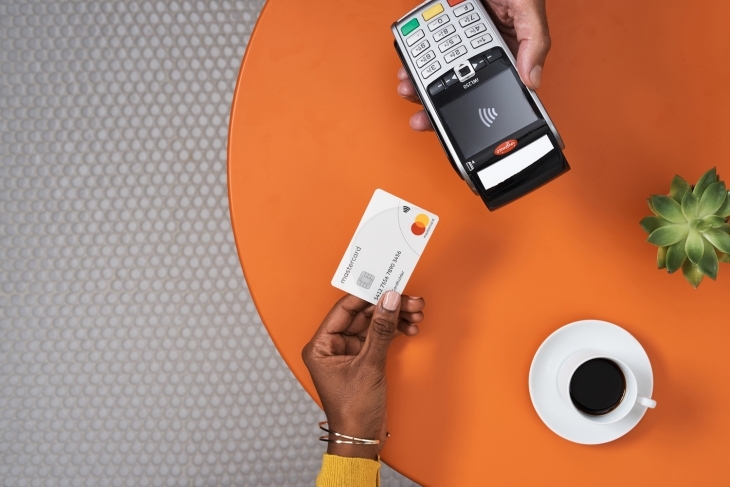 About 31% of locals pick contactless cards as their most preferred payment options.

Singaporeans are forming new digital payment habits due to the pandemic, with locals saying that the pandemic has accelerated the country’s transition to a cashless society by at least four years, according to the latest edition of Visa’s Consumer Payment Attitudes Study.

Meanwhile, more than 1 in 5 Singaporeans or 23% indicated that they prefer the use of online card payments. This is also the most preferred for categories such as bill payments (49%), overseas travel (49%) and education (36%).

“The stickiness of new digital payment habits formed during the pandemic cannot be underestimated. Our study found that consumers expect the pandemic to have accelerated Singapore’s transition to a cashless society by at least four years,” said Kunal Chatterjee, Visa country manager for Singapore and Brunei.

“Today, more than nine in 10 Visa transactions made by Singapore consumers are contactless payments and this milestone is one of the highest in the world. With cash usage decreasing, we believe there is significant opportunity to encourage more usage of digital payments in the country,” Chatterjee added.

Digital, mobile, QR on the rise
Whilst not the most widely used among Singaporeans, online wallets, mobile contactless payments and QR code payments also saw significant increase in usage due to the pandemic, according to Visa. Amongst those who indicated they were avid users of QR code payments, half (50%) now use this payment solution more frequently.

Over two in five (42%) of consumers with a preference for online wallets and one in three (37%) who prefer mobile contactless payments increased their usage of the respective payment methods.

Online wallets saw the biggest increase in usage for purchases at supermarkets (63%), food and dining (61%) and retail shopping (57%).

QR code payments also saw the largest increase in usage at convenience stores (57%), whilst the usage of mobile contactless payments increased significantly for taxis and ridesharing (48%).

“Based on the study, the top categories that see highest QR code payment usage include food & dining and ride-hailing & taxi payments. We believe that as QR code payments acceptance increase, there may be more opportunities for Singaporeans to use this payment solution, including non-face-to-face category purchases,” Chatterjee said.

In contrast, less than one in five Singaporean consumers prefer using cash, with only 15% of those surveyed indicating such.

The pandemic decreased the usage of cash by consumers in Singapore across many categories, most notably public transport (45%), and health and fitness (42%).

However, cash continues to dominate for categories such as food and dining (54%), convenience stores (51%), and taxis and ridesharing (34%).

Paying by installments
Singaporeans are also receptive to emerging payment trends. Instalment payments are well-known amongst majority or 87% Singaporean consumers, and have seen moderate conversion and acceptance rates in the past two years (38%).

However, 67% of those surveyed said that they do not use this method because they can easily pay for their purchases in full, Visa’s study noted.

However, with the emergence of fintechs offering “buy now pay later” solutions, accompanied by attractive rewards, the usage of instalment payments among consumers in Singapore is likely to grow.

Other emerging trends that Singaporean consumers have shown interest in include real-time payments for bill payments (80%), transferring money to family and friends (78%), making retail purchases (72%) and international money transfers (60%).