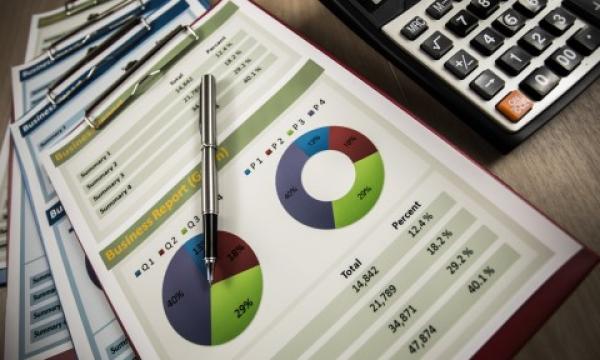 The value of Hong Kong dollar-denominated transactions hit $33.29b.

Hong Kong's real time fund transfer scheme, Faster Payment System (FPS), processed 1.58 million transactions in its first month of operation despite an earlier hiccup that resulted to the suspension of mobile wallet top-ups, according to data from the Hong Kong Monetary Authority (HKMA).

Hong Kong dollar-denominated transactions significantly outnumbered that of Chinese renminbi with the former recording 1.56 million transactions to hit a value of HK$33.29b in October. Over the same period, there were 18,697 CNY transactions which realised a total value of HK$884.54m (CNY782.61m).

The warm response comes despite the earlier suspension of the electronic Direct Debit Authorisation (eDDA) for automatic mobile wallet top-ups. Customers were found to have suffered an accumulated loss of $180,00 via the FPS, according to South China Morning Post.

The launch of the FPS is one of the seven initiatives outlined by the Hong Kong Monetary Authority in September 2017 to fast-track the city’s transition into a new era of Smart Banking. This includes the authorisation of virtual banks, enhancing the fintech supervisory sandbox and formulating a policy framework on open banking. 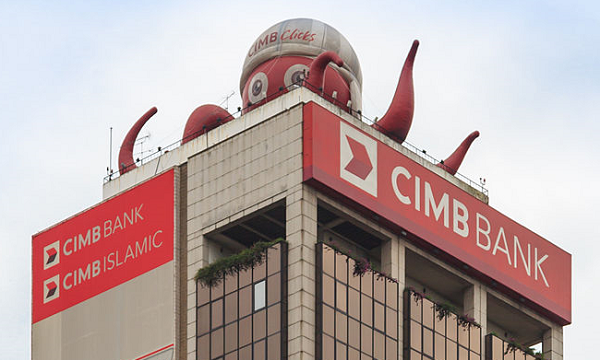