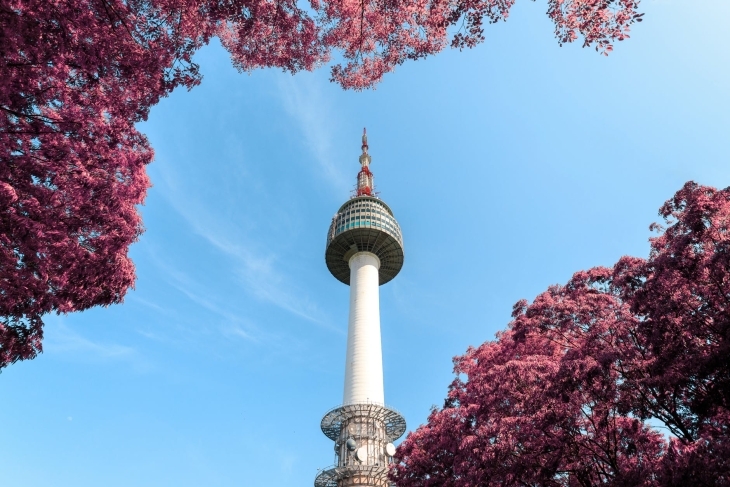 More than half of Korea’s 1,600 bank branches no longer accept cash deposits or withdrawals.

China and South Korea were identified as the potential leaders of the cashless movement in Asia for the next decade, reports Global Data.

South Korea was crowned as the cashless champion of Asia by GlobalData payments analyst Vlad Totia, with e-commerce spending making up roughly 6% of the country’s GDP and each card averaging more than 100 transactions a year. Further, more than half of the country’s 1,600 bank branches no longer accept cash deposits or withdrawals, whilst a significant number of government institutions have also gone fully cashless.

With these, South Korea is likely to remain amongst the top-three cashless countries by 2022.

Meanwhile, mobile spending is expected to account for 11.6% of China’s GDP in 2022, which will serve as the base for the country’s position as the undisputed leader of e-commerce in the region.

“One area where it has seen extreme developments is the rapid adoption of mobile payments. One of the most popular ways to pay by phone is QR code scanning. This method has been successfully adopted by mainstream society, from Beijing to more rural areas such as Sichuan,” noted Totia.

“The only reason why China is not higher in the ranking is due to its immense population, meaning that penetration and mainstream adoption of cashless methods take longer than in smaller countries. As of 2019, China recorded an estimated 80 billion cash transactions,” she added.

In the wider Asia-Pacific, Australia also made it into the list, with internet banking expected to reach 70% of the population by 2022.

“By 2022, the vast majority of the population should have at least one smartphone, whilst internet banking penetration is forecast to reach almost 70% of Australians. Open banking legislation has been slightly delayed by the government due to security reasons, but once the legislation comes into effect (expected around 2021), there should be many more alternative and digital payment methods available to the average consumer,” said Totia.

Apart from these three countries, Finland, Sweden and UK were also noted as possible cashless leaders of the world.