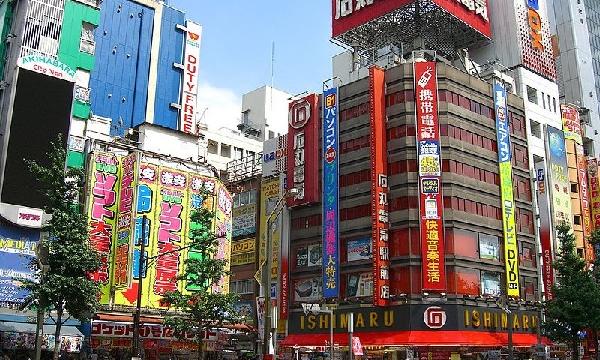 Banks in Japan have been strengthening their money laundering defensess ahead of an evaluation from the Financial Action Task Force (FATF), reports Japan News.

Similarly, Resona Bank and Saitama Resona Bank have stopped over-the-counter international cash remittances due to the difficulty in confirming the identity of the remitter and the risk that may come from improper purposes for the money remittances.

According to a 2008 report by the Paris-based FATF which sets standards for fighting money laundering, Japan ranked 18th out of 27 countries with regard to the level of countermeasures against money laundering and was amongst those ranked the lowest in the seven advanced nations.

“Japan has a very low awareness of the risk that money could be funneled to terrorists,” Chiharu Yamazaki of KPMG Azsa was quoted in Japan News. “Financial institutions should be more conscious of the norms on this issue, and users also should think seriously about the importance of clamping down on money laundering.”

Earlier in February, US branches of MUFG were found to have deficiencies in their internal controls against money-laundering. In 2018, users of Saitamaken Shinkin Bank were also found to have sent about $17m (JPY1.9b) to suspicious bank accounts overseas whilst Ehime Bank was reportedly used to send more than $4.54m (JPY500m) to North Korea through Hong Kong.