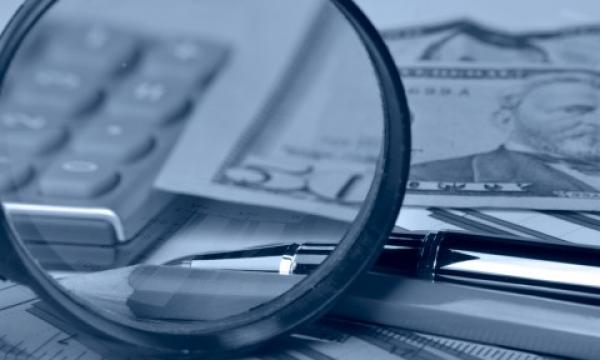 The FTC investigation revealed that from March 2010 to February 2012, the four banks conspired seven times to sell currency contracts to five unnamed corporate clients. The regulator claimed that the banks offered the same price to companies seeking to manage their contracts in equal volume in a bid to avoid competition and worked together to ensure that one lender will nab contracts should clients opt to work with only one bank.

Korea’s antitrust regulator expects that the measures against the four banks will restore order back into the market and affect how companies deal with currency derivatives for risk management through fair competition.