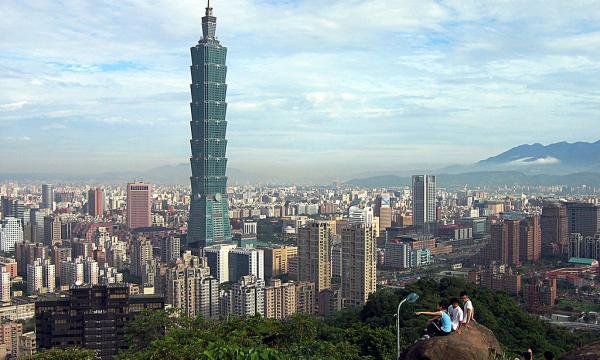 This represents the third straight month of decline.

Yuan deposits parked at Taiwanese banks continued to fall with the amount falling below the $44.21b (CNY300b) mark for the first time since September 2014 amidst the protracted yuan weakness, reports Focus Taiwan.

The central bank added that the decline in yuan deposits reflect payment by Taiwanese electronic firms for overseas purchases even as yuan holdings by retail currency investors remained flat.

Banks in Taiwan have considerable overseas exposure particularly to China where exposure levels have been rising since 2010, data from S&P Global Ratings show. In 2015, the balance of yuan deposits at banks hit an all-time high of $49.85b (CNY338.22b).