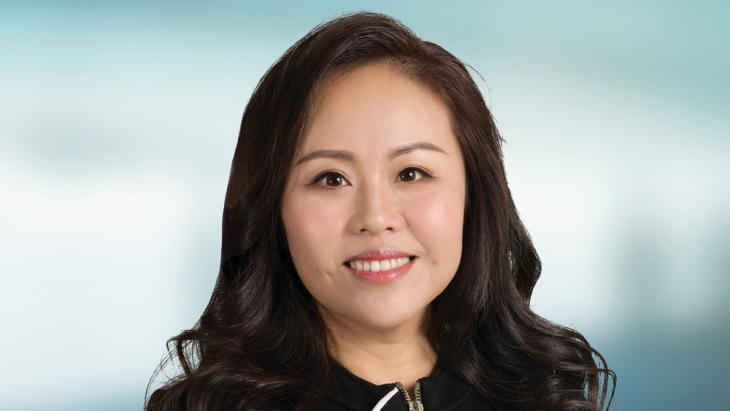 Liu is tasked with strengthening the bank’s cross-border CIB platform in China.

British multinational universal bank has appointed Angela Liu as the new chief executive officer of its operations in China.

Liu joins Barclays with nearly 20 years of experience in the banking industry. Most recently, she was at Deutsche Bank as Head of Institutional Client Group, China and Hong Kong, where she led client coverage and distribution across its entire product spectrum. Prior to that,  Liu was at Morgan Stanley for over 17 years in New York and Hong Kong, where she made significant contributions across structured products, securitized products and client coverage. Liu also served as Chairman of the Board for Morgan Stanley Bank International (China). She graduated Magna Cum Laude from Columbia University with a Bachelors and Masters in Applied Mathematics

Liu is tasked with strengthening the bank’s existing cross-border Corporate and Investment Bank (CIB) platform in the country.

Additionally, Liu will also be leading Barclays’ China growth initiatives across all product lines in global markets, investment banking, and corporate banking, in partnership with the bank’s regional heads of the CIB, and will also work with Grace Kuo, Barclays’ Shanghai Branch Manager.

“Barclays’ global cross-border CIB platform and our strong collaboration between businesses will continue to drive growth for our clients in China. We are delighted to have Angela join Barclays to continue the expansion of our China franchise in a systematic and phased approach,” Jaideep Khanna, head of Barclays, Asia Pacific said.