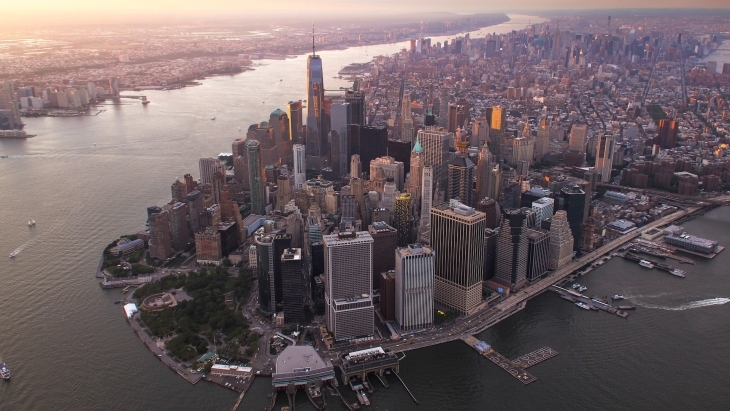 From Reuters:
French bank BNP Paribas pledged to slash the money it has outstanding with oil extraction and production industries to less than $1.1b by 2030, or 80% lower than its current balance of €5b.

The lender said it stopped financing oil projects in 2016. BNP Paribas also raised its target for outstanding financing for the production of low-carbon renewable energies to €40b by 2030.

From Bloomberg:
Bank of America’s employees will be granted a pool of restricted stock, boosting compensation in a bid to retain workers.

The incentive–which comes on top of regular compensation–goes to staff who earn up to $500,000 in total annual pay, according to a memo from CEO Brian Moynihan. About 96% of the global workforce is eligible for the reward.

This is the sixth year the firm has paid such awards, which now total more than $4b, according to the memo.

Wall Street firms are trying to navigate keeping their best talent whilst keeping a lid on costs that have already forced them to trim staff or freeze hiring.

Deasy left Credit Suisse a few weeks ago, just months after being promoted to regional co-head of its investment banking & capital markets unit.

JF Astier and John Miller, who currently lead investment banking, are in "active dialogue" with Barclays about what roles they might now take, a Barclays spokesperson said.